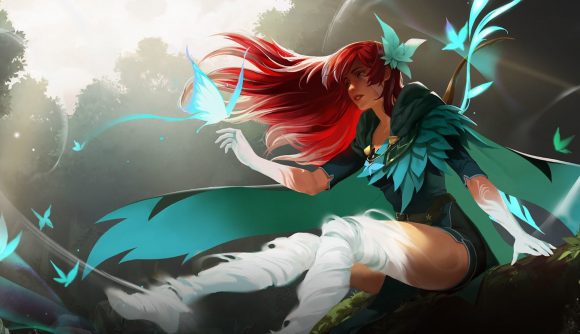 The Crown Prince of Saudi Arabia, Mohammed bin Salman bin Abdulaziz al-Saud is a powerful man with a lot of money, but he also likes Dota 2. Like many of the game’s fans this week, the prince has been sucked in by this year’s battle pass, and he’s already topped the the leaderboard with a $9,344 spend.

The prince is a pretty active Dota 2 player. He’s put thousands of hours into the game and currently likes playing the support role as Crystal Maiden. He’s also ploughed through more than 10,000 games, earning  a respectable Legend IV rank in the process.

His dedication to the game is impressive. He’s willing splash some cash to get all the best skins, especially when it comes to the battle pass – but not everyone in the Dota 2 scene is happy with that.