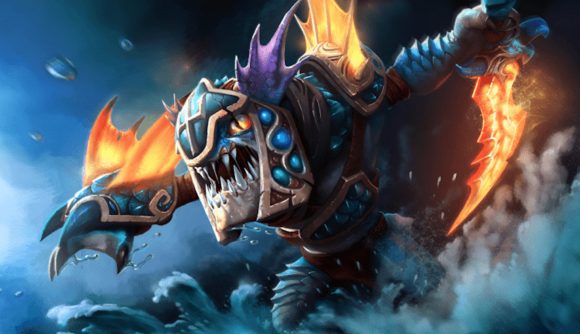 This year’s Dota 2 The International Battle Pass has generated over $20 million dollars for TI10’s prize pool in its first month.

The International is famous for its tradition of breaking records for the biggest prize pots in esports, with TI9 currently holding the record for it’s $34 million purse. TI10 looks on course to beat that figure, with this year’s Battle Pass revenue swelling the prize pool to $21,030,948 as of 06:30 PDT (09:30 EDT/ 14:30 BST) on June 26. What’s more incredible is that this is just a quarter of the actual amount the Battle Pass has made, meaning Dota 2 players have so far spent well over $80 million collectively.

Despite its success in getting players to part with their cash, this year’s Battle Pass came under intense scrutiny from the community for a number of reasons. With many of the most desirable items and rewards being placed at obscenely high levels, players argued it was near impossible to unlock them through grinding, meaning the only way you’d ever get them is to part ways with more cash.

This forced Valve to make some urgent tweaks to the Battle Pass which made progressing through the hundreds of levels a bit easier, as well as removing the new Sideshop feature which Dota fans took a particular disliking to.

The International 10 was set to take place in August in the Swedish capital of Stockholm, however it has been postponed to a later date as a result of the coronavirus pandemic.

As a result, the end date for the Battle Pass is also currently unknown. If it is extended to run up until whenever TI10 will be rescheduled for, expect TI9’s prize pot record to not just be beaten but absolutely obliterated as fans get even more time to throw some cash at the Battle Pass to get some of those sweet rewards.