Don’t Nod is one videogame studio that’s been on the rise ever since its inception. The studio’s relatively short life only started in 2008, but its first game, Remember Me, didn’t see the light of day until 2013. Don’t Nod hit its stride with 2015’s Life Is Strange and has leaned into the narrative niche it’s carved out for itself ever since.

However, it’s all changed now, as Don’t Nod has recently undergone major rebranding efforts, opened new studios, moved into new offices, and become a publisher as opposed to just a developer. We had the chance to catch up with Sophie Filip (Don’t Nod’s head of marketing) and Xavier Spinat (head of publisher) to find out what’s going on at the studio and where it plans to go from here.

“In 2019, and following our ambitions to become a publisher as well as being a development studio, we started our Marketing and Communication team recruitment,” says Filip when we ask how the rebranding came about. “I realised very quickly that what the Don’t Nod brand image conveyed was meaningful to our players whereas the meaning of the name itself was sometimes lost. We also had many press and business meetings where people didn’t really know how to pronounce our name when it was written ‘DONTNOD.’”

According to Filip, the company found that its previous logo had too much of a sci-fi theme, which was appropriate when launching Remember Me almost ten years ago, but today makes little sense. “It became clear that we were defined by our know-how in storytelling,” Filip says. “And in the fact that we ‘Don’t Nod to everybody else’s tune’. We are creating games that tell a unique and meaningful story, with a strong artistic direction and relatable characters, which are some of the pillars of our editorial vision.”

The rebranding and editorial vision of the studio align in the sense that it doesn’t want to pigeon-hole itself; it wants to give the various teams across the globe the creative freedom to create innovative and meaningful experiences for players, Filip tells us.

The world is always full of new stories to be told, new perspectives that are seldom explored

Don’t Nod is also one of the first studios to offer flexible remote working to its employees, allowing them to either come into their offices or not based on what suits them – something 87% of staff voted for. “The good thing with our organisation is that each person is free to choose their way of working,” Filip says. Some of our employees find that working from home gives them more flexibility in managing their work/life balance and even managed to move outside the big cities to fulfil their personal ideals.” She tells us that other employees enjoy the socialisation and connection offered by working from the office daily. 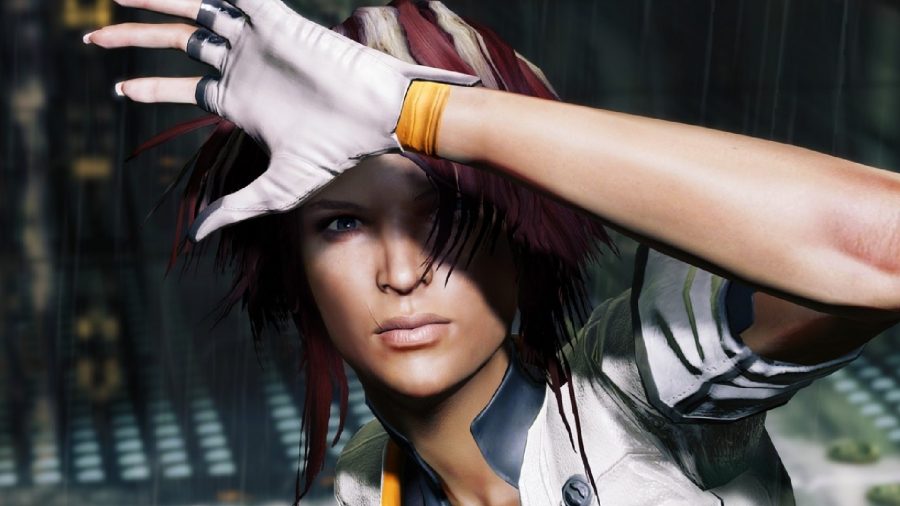 “Any company looking to offer this flexibility should trust their employees and undertake changes in their way of communicating and sharing within the team and asking employees regularly about their opinion, feedback, and ideas,” Filip continues. “For example, we give regular internal showcases of all of our upcoming projects to the whole company, which creates lively conversations and sharing of ideas between people who usually don’t work together, and overall, a great sense of belonging. It’s usually quite an event internally.”

There are downsides to this way of working though, says head of publishing Xavier Spinat. “There are some moments where the distance remains a real barrier and where people need to gather in the same space to do their job properly,” he says. “It helps to improve the communication, but also for some art reviews, just seeing the same actual screen rather than sharing video streams over the internet, avoids misunderstandings about topics like lighting or colour.”

Spinat highlights that while the trust built between Don’t Nod veterans pre-pandemic helps mitigate some of the nuances of working from home, it takes newer employees longer to feel out the rhythms of the company. “We try to initiate progressively new opportunities for the team to meet even if they are no longer sitting every day at a desk on the production floor, but it will take some iterations to make it right.” 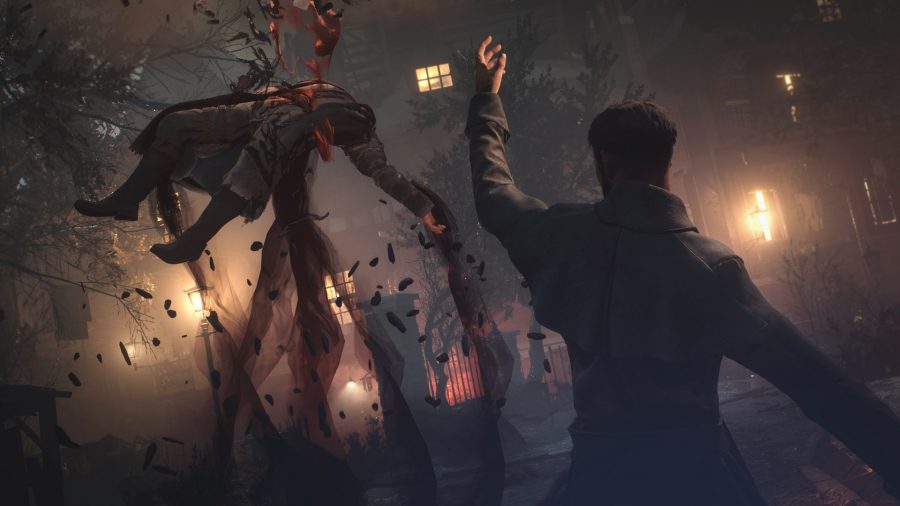 Don’t Nod’s new push into publishing was a natural evolution of its connection to its fans. “When our fans think about our creations, they often connect with us as developers rather than with publishing teams,” Spinat explains. “This led us to believe that going into publishing and establishing this direct link with our players was a logical move for us.”

But just because the studio is now a publisher, it doesn’t mean we’re going to see a slew of random titles coming from them. Rather, Don’t Nod is taking a more curated approach to who they work with. “We don’t want to sign a partnership with just any developer,” he says. “It has to be the right fit in terms of values, and the concept they are developing needs to be a welcome addition to the portfolio of games we are building.”

Spinat says that because Don’t Nod was a developer first, it helps them understand the needs of other developers when it comes to publishing their games. “We know very well the challenges of development because they happen within our team every day. To us, signing a project is not just about reaching a business objective or filling up a release schedule, but rather about building a creative partnership and joining forces to make a message reach the right audience.” 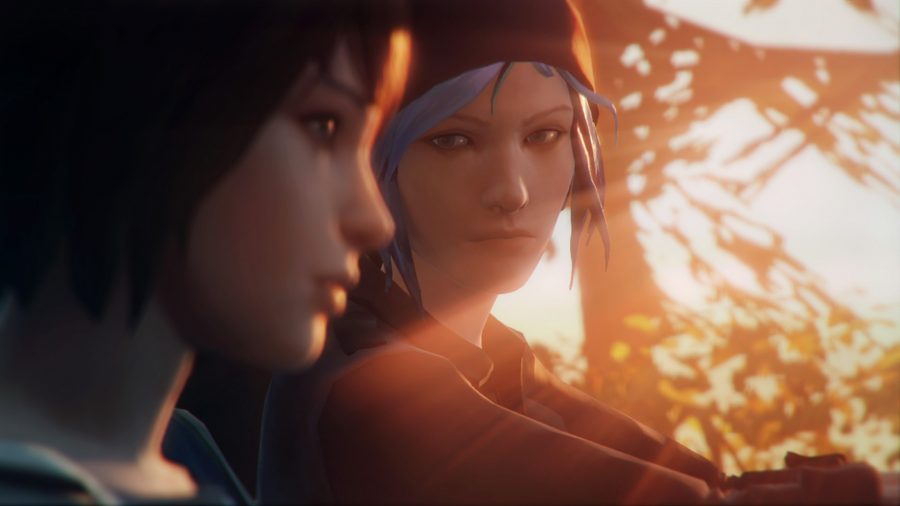 With all the changes that have taken place at the studio, how do they envisage its future as the dust settles? “Don’t Nod, as the whole videogame industry, is both steady and in flux,” Spinat comments. “Steady because we have moved to new offices, we are settling with our new work from home guidelines, we have a clear editorial vision, a new brand identity… And we have a strong portfolio in development that will keep us busy for at least two or three years.

“In flux because the world is always full of new stories to be told, new perspectives that are seldom explored, new talents that haven’t revealed themselves yet, new partnerships waiting to thrive. By becoming a publisher, we have opened a new chapter for our teams and partners.

“The future of Don’t Nod can only be written by moving forward into those new territories.”