It’s done. The Witch Queen campaign is over and I’m asking my fireteam friends things like “so what else is there to do now?” They mumble things that don’t make sense, which isn’t a surprise to me, and won’t be to you if you read my previous thoughts about Destiny 2’s new-player experience. But just when I thought I was out, Bungie pulled me back in.

It turns out that waiting around for new content, grinding the same Psi-ops missions, Vanguard quests, and bounties from the Tower is considered part of the game. If you explained that to someone who hasn’t played Destiny before, they’d tell you it sounds like their definition of hell – it did to me before I started playing. But something happens to you once you delve into Destiny’s world with friends regularly. You look forward to the reset every week, and what missions and activities there will be to tackle for Pinnacle gear.

I’ve found that the hunt for Pinnacles makes every encounter addictive; not because the gameplay is so thrilling, but because you cannot tackle higher level missions until you’re kitted out with higher-level gear that pushes your Light level up. It’s this gameplay loop that becomes enthralling and causes you to think ahead, knowing your hard work now will serve a greater purpose down the line.

Even Gambit, a game mode that I have a love-hate relationship with, has me hooked. Communicating with teammates to deliver Motes at the same time to send a horde of blockers through to the enemy team’s world is immensely gratifying. The problem is that it’s full of sweaty players who invade your world through a portal, sit back with a sniper rifle, and pick off your team. The mode has its flaws, but they all get forgotten as I pick up Gambit bounties from The Drifter so that I can rank up with him, claim engrams, and get more of that sweet gear. 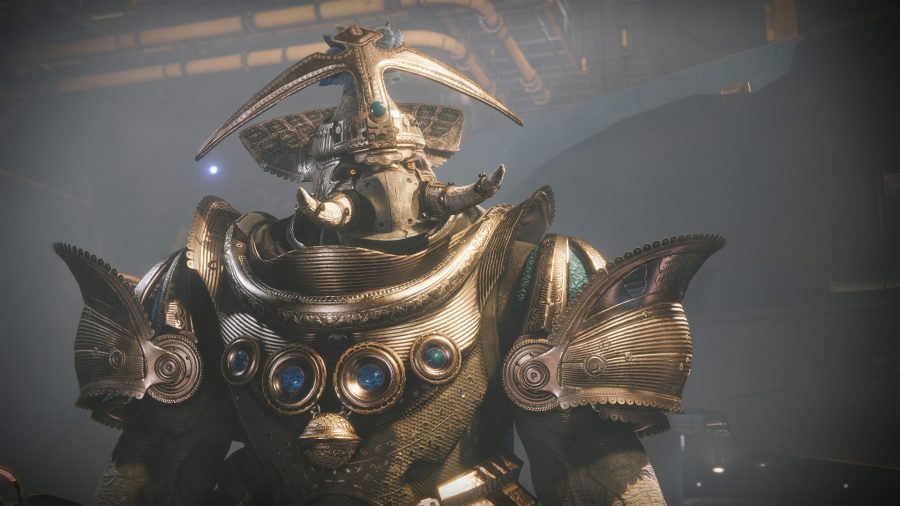 By the time we reached the final encounter, we had swapped randoms a few times as people’s mother screamed at them for dinner

With all this said, there has still been something missing from my Destiny 2 experience until now – raids. These obtuse entities that Bungie saw fit to not add an in-game LFG for (even though there is one available via the app) are what everyone talks about, and perhaps what the series is best known for. To get me acclimatised ahead of my very first raid experience, some friends saw fit to take me into Vault of Glass, an original Destiny 2 raid. ‘It’s the easiest one,’ they said; ‘it won’t take long,’ they said.

It shouldn’t take long, but I had no idea what I was doing. All of a sudden we were standing on plates and fighting Vex, before people started shouting and the whole team – including some random matchmakers we picked up to fill out our group – ran to the centre of the map yelling ‘get near the circle but not in the circle until we say. Oh no, get in the circle now.’ After dying many times to something because someone or other jumped in the circle too early or late or we just sucked, we finally killed the boss. But that was just one encounter.

By the time we reached the final encounter, we had swapped randoms a few times as people’s mothers screamed at them for dinner or they became frustrated with my noob hijinks. It was at this point that teammates started yelling ‘Mars! Venus! Front left! Back right!’ It took around ten wipes before I started to understand what was going on, which is representative of my experience with my whole Vault of Glass playthrough and Destiny raids in general. By the time we finally beat the raid, I felt a great weight lift and a sense of achievement – only experienced in games like Dark Souls, previously – wash over me. It was done, and I was rewarded with higher Light level gear. 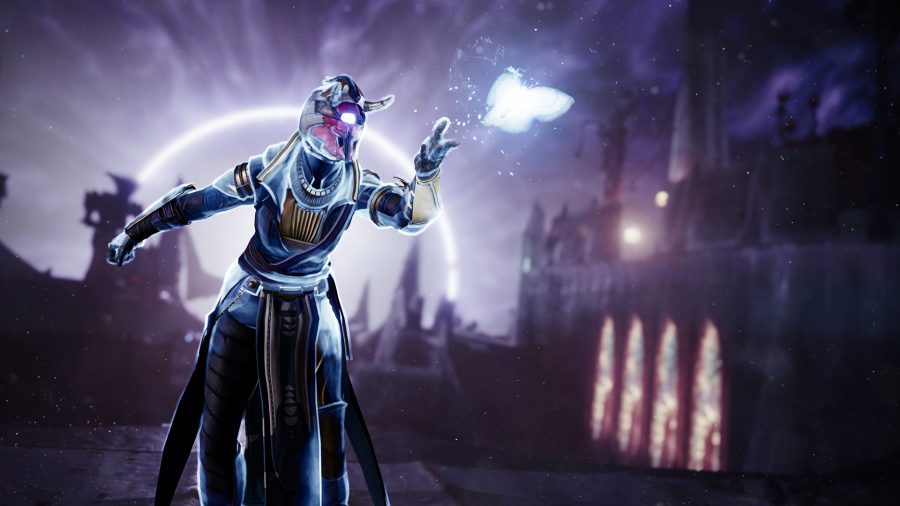 Destiny 2 is a game that, in theory, should be driving players away in droves. It has a convoluted story thick with lore, sweaty PVP that’s at odds with its chilled out, questing-with-friends attitude, and raids that force you to work everything out by yourself. But for all of Destiny 2’s frustrations and obtuseness, there’s something just so strangely satisfying about coming back week after week to work towards something, even if that something is just a higher Light level.

My thoughts on Destiny 2 haven’t changed since penning the Witch Queen new-player experience story because everything that was said there still rings true: the game is unfriendly to newcomers and especially solo players. My attitude towards it is what’s changed, however. Learning to embrace the addictive systems that have you planning your evening out according to bounties or vendor and season ranks, for example. There’s a certain mystical je nais sais quoi about the whole affair that can’t be explained, and Destiny 2 is unexplainably more than the sum of its parts. I don’t know why, but I can’t stop playing Destiny 2.