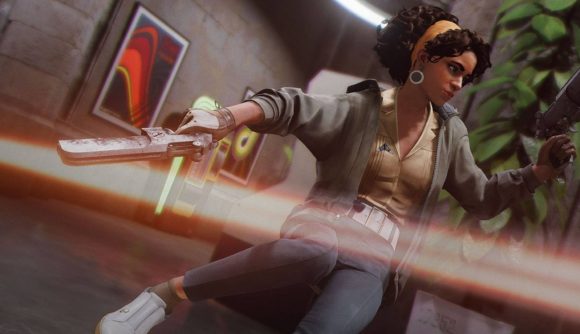 Deathloop‘s PvP has largely been a mystery with Arkane keeping its cards close despite teasing the invasion mode multiple times in the past. Now, the lid has been slightly lifted on this PvP experience during a QuakeCon panel, revealing just how it works, with the mode sounding like more than just your typical invasion-style mechanic which we have seen before.

When you play as Juliana, the most powerful Visionary on Blackreef, you decide to “protect the loop” from the menu and can choose what weapons and powers to bring with you from a hub area. You can invade a random player or one of your friends who are playing at the same time.

Juliana is a slower-paced experience, as you have to think through certain scenarios, use traps, and learn the island of Blackreef inside and out. Knowing sightlines, hotspots, and key areas to attack from are key to surviving as Juliana.

Creative Director, Dinga Bakaba says playing as Juliana is a engaging power fantasy for players and a unique aspect of Deathloop that helps the game stand out. This mode is described as an “anecdote generator”, that allows for watercooler moments you want to share, a feature which Arkane’s games are renowned for.

Narratively, Juliana’s goals aren’t like everyone else’s on the island. She doesn’t want to party and stay young forever. Instead, she is keen on seeing Colt reach her level of proficiency in combat, challenging and teasing him along the way.

You don’t have to engage with Juliana, you can hide from her. But, if you do engage with Juliana and kill her she will drop a lot of loot, including Residium (the main resource in Deathloop), trinkets, and her weapon which will be its rarest form available. Colt can take more risks than Juliana as his Reprise ability allows him to respawn, but beyond that Juliana has the same weapons and powers at her foe.

Overall, this mode sounds like Arkane has infused its spirit into a PvP mode, putting its own twist on the formula. Hopefully the game will benefit when it releases on September 14, 2021 on PS5 and PC. You can catch the full panel from QuakeCon below: 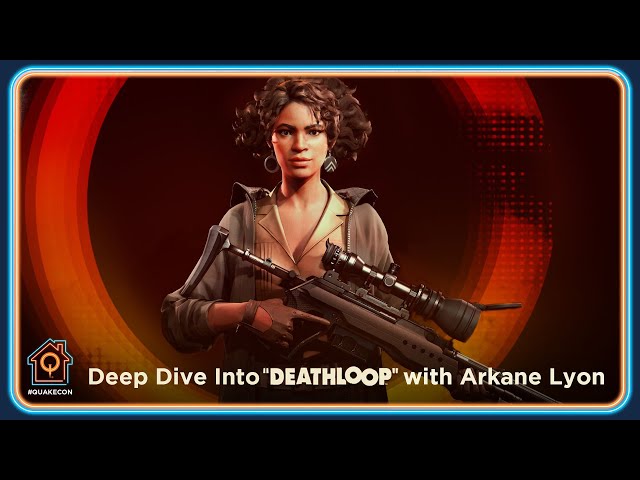 Deathloop is right around the corner and you can keep up to date with all the information we know about the game so far, including the Deathloop release date here.