Dead Island 2 is the zombie-filled bomb that’s about to blow up – but the question of when this particular bomb is about to blow up still remains. Announced way back in 2014, fans of Deep Silver’s Dead Island have been wondering when the sequel to one of the best Xbox Zombie games is coming out. If you’re someone who wants to know when the Dead Island 2 release date is, keep reading.

Details on Dead Island 2 are light right now, but we do know that this game is set several months after the first Dead Island game – and Dead Island Riptide – and takes place in Los Angeles. So, it’s not exactly going to feature a dead island in the same way as the first dead island game, but we’ll let that slide. We’ve been waiting a long time for the Dead Island 2 release date, okay?

If you’re a fan of bashing zombie brains – and let’s be honest, who isn’t – keep reading for everything you need to know about Dead Island 2, when it’s coming out, and what to expect.

Deep Silver has not announced a specific release date for Dead Island 2. However, reports from VGC suggest that Dead Island 2 is going to be released within the next year.

There aren’t any specifics to talk about, but VGC report that Embracer CEO Lars Wingefors has suggested that an unannounced triple-A title from Deep Silver is coming before the next fiscal year, which ends in March 2023.

Take this with a grain of salt for now, though, as Wingefors makes it clear that he can’t comment on whether this unannounced title is Dead Island 2.

At the moment, we only have one trailer to look at when it comes to Dead Island 2 – the announcement trailer from E3 2014. You can check that out below: 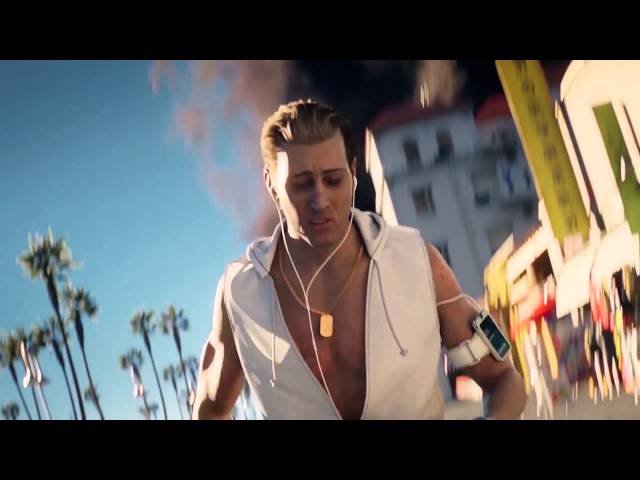 At the moment, there’s no recent gameplay footage of Dead Island 2 to check out. However, an in-development version of the game from 2015 was reportedly leaked in mid-2020, according to Eurogamer.

That being said, we do have some pre-alpha gameplay footage from 2014 – which you can check out below: 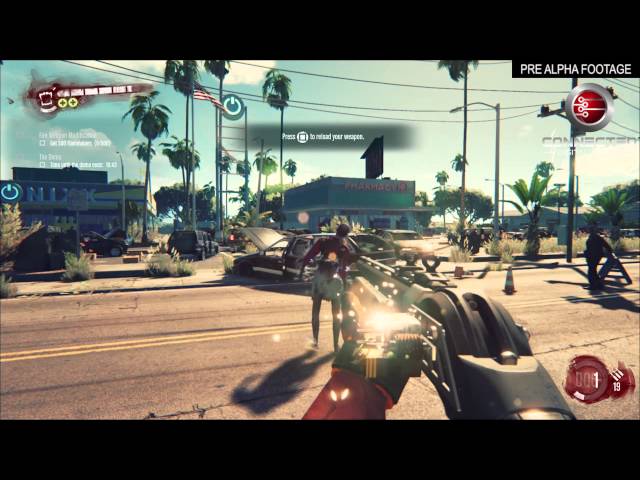 There’s no telling when more recent gameplay footage is going to be released, but we aren’t alone in our assumptions that Dead Island 2 is going to be a first-person action-adventure game like the first title – that much is clear from the pre-alpha footage. Beyond that, though, we just don’t know for sure what’s coming. This game has been in development for a long old time now and things are bound to have changed with the change in developers.

Well, that’s all we know about when Dead Island 2 is coming out right now. While we wait for more information, why not check out the best PS5 games and best Xbox Series X games here.