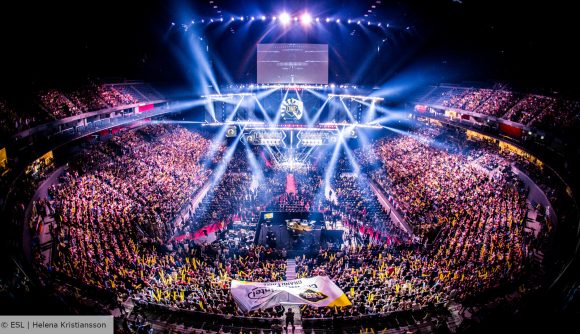 Valve has reportedly told seven notable esports organisations to resolve conflicts of interest in regards to team ownership before the next major in November.

In an email obtained by HLTV, Valve reportedly lists three separate instances of ownership or co-ownership where competitive integrity could be threatened after the latest declarations of interests by CS:GO teams and players.

Brazilian team Yeah, which is co-owned by four CS:GO pro players who represent three other teams, presents the most complicated of the three conflicts of interest. Epitacio ‘TACO’ de Melo and Ricardo “Dead” Sinigaglia of MIBR, Wilton ‘Zews’ Prado of Evil Geniuses, and Marcelo ‘Coldzera’ David of FaZe Clan all co-own the team and HLTV reports that Yeah has a financial agreement with Immortals Gaming Club (the parent company that owns MIBR). This agreement includes Immortals being able to buy out Yeah players for a set price each year. All this together means that there are a number of ways in which a conflict of interest could arise.

Immortals are again drawn into the second conflict of interest, involving former pro Tomi ‘Lurppis’ Kovanen, who is the organisation’s general manager. As well as working for Immortals, Lurppis is a minority shareholder of Finnish team ENCE.

The final conflict of interest identified by Valve involves Dignitas’ Christopher ‘GeT_RiGhT’ Alesund. As well as playing for Dignitas, GeT_RiGhT also owns a stake in Ninjas In Pyjamas.

Valve has requested that these three separate instances be resolved before November 2020, which is when ESL One: Rio is scheduled to take place. Failure to do so will result in teams being ineligible to attend the major.

None of the players or organisations involved have yet commented on HLTVs reports.