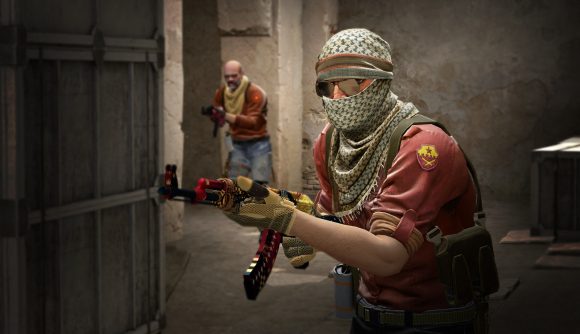 After years of refusing to budge on the eligibility of VAC banned players, Valve has announced players who have five year old bans or more in Counter-Strike: Global Offensive will be able to play in Valve-sponsored events.

This is a enormous U-turn from the publisher, which now means players like Elias ‘Jamppi’ Olkkonen who jumped ship to Valorant and Vinicius “v$m” Moreira, are now free to play CS:GO at the highest level.

In an announcement post, Valve says that it’s decided to revisit its event guidelines ahead of the 2021 RMR season. “Up until today, players were ineligible to participate in Valve-sponsored events if they had ever received a VAC-ban in CS:GO,” Valve says. “These guidelines had not seen an update since the game was new and all CS:GO VAC bans were relatively recent. But VAC bans can now be more than eight years old. So we’ve decided to update them.”

Valve will not remove VAC bans from offending players accounts, it will simply allow eligible players to prove that they’ve changed and give them a shot at redemption in the competitive scene.

This is a huge decision by Valve and one that’ll no doubt be embraced with open arms by the community.