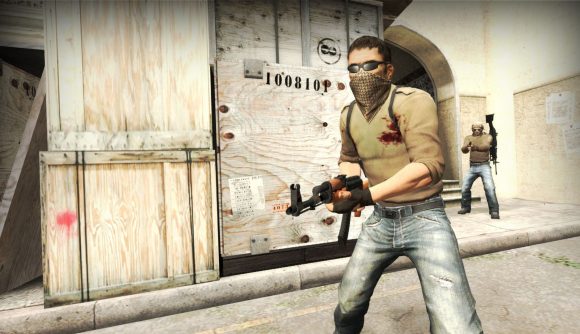 A new Counter-Strike: Global Offensive update has landed, and it includes some significant tweaks to the FPS game’s maps and a nerf to one of the game’s best guns.

The June 15 CS:GO update released by Valve is far from the biggest we’ve ever seen, but for some players it’ll have a significant impact. Heading up the CS:GO patch notes for this update is a nerf to the M4A1-S. The assault rifle will see its magazine size shrink from 25 to 20 bullets, reverting an ammo capacity buff the weapon received a few years ago. This nerf is necessary because the M4A1-S has been rather strong over the last few months, thanks to a damage buff it received last year at the start of Operation Riptide.

While the weapon’s desirable damage output remains, there is now the drawback of having fewer bullets at your disposal, which might put some players off. Those who are accurate and economical with their shooting, however, will probably still find the gun viable.

Elsewhere, Ancient is getting a spruce up, with 11 changes hitting the map in this update. Some of these are just fixes for visual or clipping bugs, but others will be more noticeable the next time you hop into the map.

A crate stack outside of cave has been removed, while more cover has been added to B pillar. There is also now reduced wallbang damage when you’re shooting enemies through the scaffolding at B site too. Take these things into account for your next CS:GO ranked match.

Elsewhere, the bomb blast radius on Inferno has been increased from 500 to 620, so be sure to stand well clear if you’re not going to make that defuse.

There are also fixes and improvements for Vertigo, Cache, and Vineyard – the latter of which contains probably the most important change in the entire patch notes: “Ivy now sways in the wind.” Valve truly are the experts of immersion…

The effect of this CS:GO update on the M4A1-S remains to be seen, but it won’t be long before players decide whether it’s still meta or not.

The full CS:GO patch notes for June 15 are as follows: