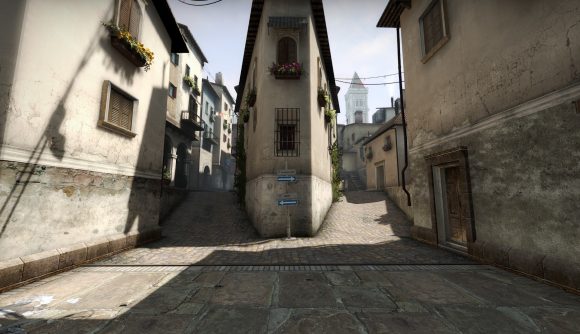 ESL has banned three Counter-Strike: Global Offensive coaches for at least six months after they were caught abusing an in-game camera bug. The bug allowed the coaches to see areas of the map which were supposed to be hidden from players, including the enemy team’s spawn area.

The three coaches banned are Aleksandr ‘MechanoGun’ Bogatiryev of Hard Legion Esports, Ricardo ‘dead’ Sinigaglia of MiBR, and Nicolai ‘HUNDEN’ Petersen of Heroic. The bans came a day after Heroic won ESL One: Cologne and scooped the $150,000 prize, though Heroic was not found to be using the exploit at all during this tournament.

ESL provided a statement which detailed when and where the coaches were caught cheating, and some have claimed that this cheating is further evidence that results from online tournaments can never be conclusively proven to have been cheat free. Though online play is a necessity enforced by the pandemic, it is much harder to regulate and ensure a level playing field.

ESL has listed in detail when this cheating took place, and has handed out specific sentences to each coach and team based on the severity.

This cheating came through a bug which allowed spectators to place themselves anywhere on the map, without anybody else knowing. This gave the coaches – and therefore the teams – an unseen and unfair advantage.

And this is why results from the online-era of 2020 will all have asterisks.

This cheat was caught, many others likely will never be found. https://t.co/bBrD442X8y

ESL also revealed punishments for each coach, and how their cheating would affect their organisations.

People have already begun to question whether other coaches had also been cheating in this fashion but have managed to get away with it, or whether there are as-yet unknown exploits still in use. One thing we do know for sure is that ESL has acted swiftly and decisively, and that may be enough to discourage future cheaters from chancing it.

Heroic has released a statement saying the team is “yet to review the evidence” and has launched an internal investigation, while MiBR has banned dead. Hard Legion has announced it believes the punishment is just and do not plan to make any appeal. The organisation has dismissed MechanoGun but will not take action against the players, claiming they were unaware.