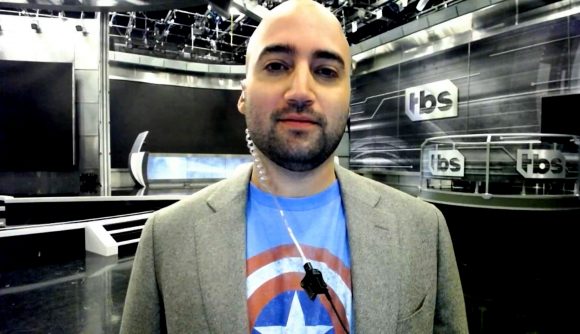 Team Liquid has hired Jason ‘Moses’ O’Toole as their new Counter-Strike: Global Offensive head coach, in a slightly unusual move which sees him switching the commentary booth for the coach’s hot seat. Previously an accomplished player for the likes of Elevate and Denial Esports, Moses has gone on to become one of the most popular casters around, although for now at least, he’s hanging up the mic.

Team Liquid has form in this area too. Joshua ‘Jatt’ Leesman, the current head coach of Liquid’s League of Legends team, had also previously been a caster before moving into coaching.

Moses replaces Eric ‘adreN’ Hoag, who had been hugely successful in the role, helping the team clinch ESL One Cologne, DreamHack Masters Dallas, and IEM Sydney to name a few. AdreN also coached the team to the Intel Grand Slam victory, which they achieved in a faultless, record breaking four straight tournaments.

In a video released by Team Liquid following the appointment, Moses tells fans he’s most looking forward to trying his hand at something new; “You’ve been a player. You’ve been a commentator. What can you do when you’re leading a team? That’s the challenge that really, more than anything, inspired me to take this on.”

Together with Anders Blume and Auguste ‘Semmler’ Massonnat, Moses was part of one of the core commentary trios on the CS:GO scene. They were rarely absent from major events, and Team Liquid will be hoping that that experience, tied to Moses’ playing days, will give him extra insight.

The change comes less than two weeks after another CS:GO change for Team Liquid, with Nicholas ‘Nitr0’ Cannella being removed from the roster after five years with the group. 19-year-old newcomer Michael ‘Grim’ Wince was named as his replacement.