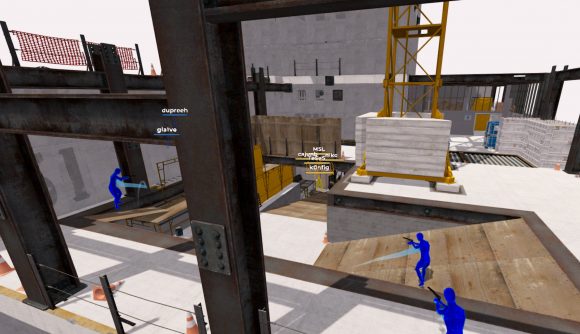 Over 300 North American Collegiate Counter-Strike: Global Offensive teams will be able to use a new specialised training tool as part of a new deal with Skybox Technologies.

The teams in the NACSS will be able to use Skybox, an early access training platform headed up by broadcaster Anders Blume, and used by the likes of Team Liquid, Cloud9 and North, to influence the next generation of CS:GO pros.

Earlier this year, Ethan Cooper, the co-founder of Skybox Technologies, told The Loadout at ESI London in September that the team dream of empowering coaches and giving them all the tools they need to guide the next generation of players, as well as provide a in-depth analytical platform that teams can use to break down not only their own performances, but others as well.

And with the 3D replay side of the platform being used more and more in the competitive scene to, Skybox’s entry into the education sector could really change the game for aspiring pros.

“Skybox exemplifies the spirit of what NACCS is about: supporting the collegiate community with efficient systems and tools so that they may grow as players and students,” Talen Mackinnon, president and co-founder of the NACCS, says.

“The level of excitement we have for the coming season to work with Skybox on providing support to all NACCS schools during our league season is immense. We believe that the structure of the NACCS and the tools Skybox will provide will foster an even healthier and more vibrant collegiate scene.”