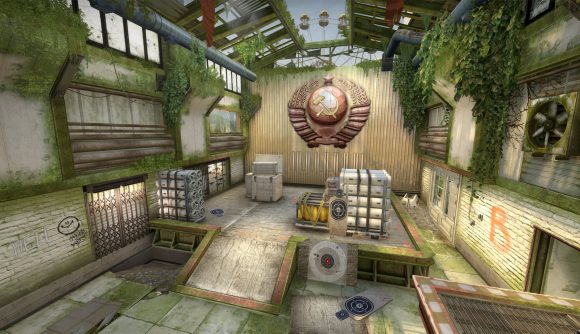 A picture of a former Counter-Strike Global Offensive professional player’s cat has been added to the new version of Cache. Heather ‘sapphiRe’ Garozzo discovered that a picture of her tabby, Yoshi, had been imposed onto the front of a magazine in the map, which is released on the Steam Workshop today.

SapphiRe, who’s now the vice president of marketing for Dignitas, tweeted the map designers, Shawn ‘FMPONE’ Snelling and her husband Salvatore ‘Volcano’ Garozzo, on September 29 asking for Yoshi to be added to the Chernobyl-inspired map as an easter egg, but no one really thought anything would come of the request.

However today, October 10, SapphiRe revealed that FMPONE and her other half had snuck Yoshi in to the map, courtesy of a front-cover spot on a magazine left on a silver steel bench. “May Yoshi’s presence bring you many clutches and aces,” she wrote in a tweet.

May Yoshi’s presence bring you many clutches and aces pic.twitter.com/ETGtWfLBRt

The adorable easter egg can be found in the room on your left as you enter B Halls from T-spawn. 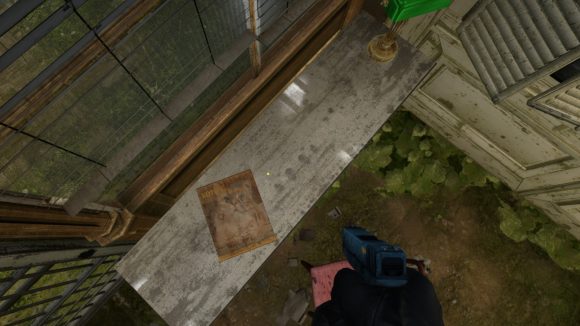 The writing on the front page of the magazine may too translate into another sneaky easter egg, but The Loadout’s Russian is unfortunately rather lacking. We’ll update once it is figured out.