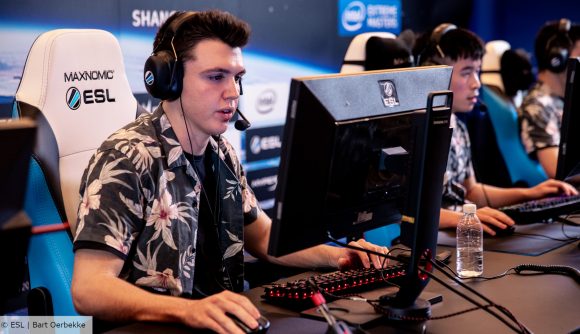 Renegades has announced its return to the Counter-Strike: Global Offensive competitive world by signing the Grayhound roster. The Australian team will start their first match in their new colours in the ESL Pro League Season 10 finals today.

The team, led by in game leader Chris ‘dexter’ Nong, have become a regular sight at big tournaments in the last few years. Although most of their achievements have been in B-tier tournaments, the Australians have secured a place in the last five Majors and reached the playoffs stage in the last two.

It also marks the first time Renegades has had a fully-fledged CS:GO roster since it sold its previous team to 100 Thieves. The team, who will stay in Australia, will face Astralis in a best of one in the ESL Pro League finals later today.

“We are super excited that we’ve signed the Grayhound roster, they’ve been on our radar for a long time and they’ve proved to the world that they’re a top Counter-Strike team,” Jonas Jerebko, Renegades owner, says in the video below.

“We believe they’re ready to take the next step with us. There’s a lot of talent and hard work on this team and we believe that with this move we’ll establish ourselves at the top of the Counter-Strike world once again.

The new Renegades roster is as follows: