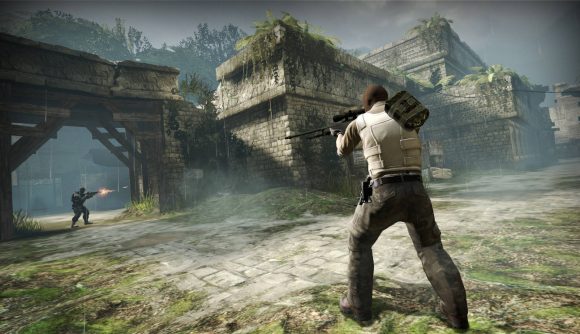 A Gofundme page has been started to help compensate Michel Slowinski and Steve Dudenhoeffer, the two referees responsible for trawling through hundreds of hours of in-game footage of professional Counter-Strike: Global Offensive gameplay to investigate cheating allegations.

Their work uncovered the use of a spectator bug by coaches and led to Aleksandr ‘MechanoGun’ Bogatiryev of Hard Legion Esports, Ricardo ‘dead’ Sinigaglia of MiBR, and Nicolai ‘HUNDEN’ Petersen of Heroic being banned from ESL, and dead also being banned from BTS.

The bug in question allowed spectators – in this case, coaches – to place their camera anywhere in the arena, allowing them to view areas they would not usually be allowed to including the enemy spawn zone. Slowinski and Dudenhoeffer watched hundreds of hours of in-game footage as part of their investigation, and fans are clearly eager to show their appreciation.

Slowinski is the former Head Referee of the ESL CS, IEM , ESL One and ESL Pro League, while Dudenhoeffer is one of the esport’s top IT experts, and frequently runs the technical operations at the biggest events.

The spectator bug scandal doesn’t stop with just the coaches either. A subsequent investigation into player involvement in the same cheating decided there was “insufficient evidence” of player involvement, but stopped short of declaring the players were innocent.

Meanwhile, the ESIC has almost concluded its 18 month long investigation in to match-fixing at the MDL tournament series, identifying 15 cases of “significant concern.”