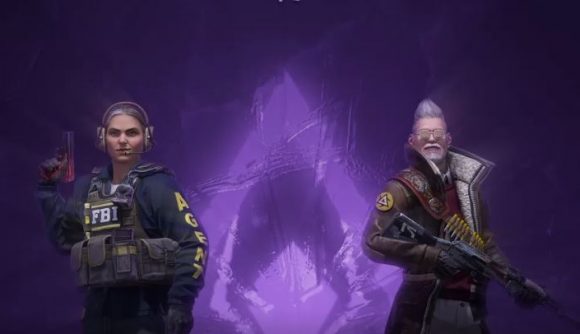 We’ve been hearing rumours that Valve has had a new Counter-Strike: Global Offensive operation in the works for years now, and it’s finally here.

The pass, which costs $15 (£12.49), will allow you to unlock new T and CT-sided characters and take them into battle on any map. Accolades such as most valuable player, workhorse, and the colonel will also be given out at the end of the round to reward players for things other than kills.

Lunacy, a low-gravity map set in space will join the map pool for the Flying Scoutsman mode, while luscious Jungle joins the pool for Danger Zone. A community-made map called Studio has been added to Scrimmage, while the new reworked Cache has also been removed from Scrimmage and added to the competitive map pool. Vertigo has also recieved a number of changes.

Alongside the operation, four new weapon collections, a sticker capsule, and new graffiti sprays have been added to the game. The collections include a handful of slick skins and four new knives.

And if all that isn’t enough, Valve has also bumped the SG553 price back up to $3,000 after multiple pro players complained about the current meta and its overuse, while the FAMAS and the Galil have had their prices slashed by $200.