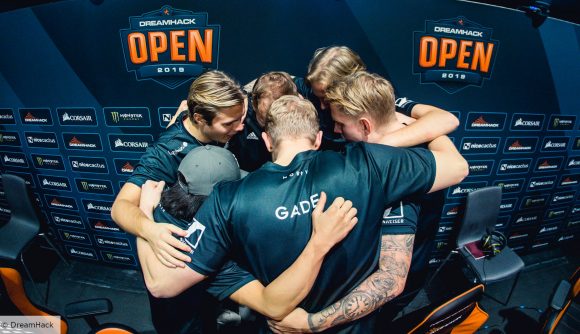 If you’re trying to find and engage with North on social media today, you’re out of luck because the organisation has gone south. The Danish esports organisation, which fields teams in Counter-Strike: Global Offensive, Apex Legends and FIFA, has had its Facebook, Twitter, Instagram, and Reddit pages purged of posts today and no one’s really sure why. North’s website is also down.

It’s unclear if this is an intentional move by the organisation or if it’s a calculated hack but it comes days after Jonas Gundersen left North to join Ninjas in Pyjamas as its new CEO. Despite this, rumours of a rebrand have started to circulate online.

Last year, the organisation teased that it was preparing to make an announcement using the tagline “we are courage,” although this post has now disappeared from its Facebook and Twitter pages, along with everything else. CEO Christopher Hakonsson also said North had “some super exciting announcements in the pipeline” following Valdemar ‘valde’ Bjørn Vangså transfer to OG.

Whatever is happening, the purge seems to have escaped North’s LinkedIn profile, which still has posts dating back ten months ago.