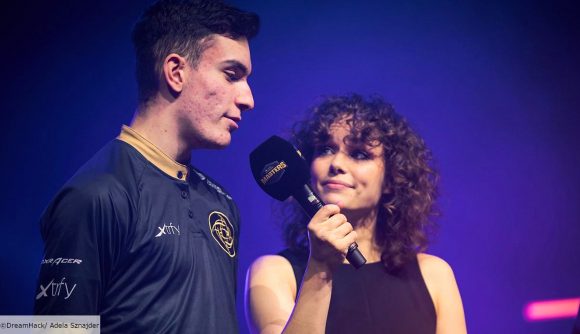 Ninjas in Pyjamas has renewed the contract of promising 17-year-old Nicolas ‘Plopski’ Gonzalez Zamora, which will keep the teenager at the organisation for another three years.

Since joining NiP’s all-Swedish roster in July 2019, the youngster has impressed at LAN events and helped the team to a third place finish at its last event, the finals of the BLAST Pro Series in December of last year. Plopski has been widely tipped as one of CS:GO’s brightest young talents and is predicted to make a big impact in 2020. At LAN events in 2019, he averaged a respectable average HLTV rating of 1.08.

“I am looking forward to continuing the journey with this amazing team,” Plopski says in a statement. “I’ve learned a lot during my time as a Ninja and 2020 is when I want to step up and play to my full potential. With a solid line-up going into the new year, we have what it takes to become champions.”

NiP’s COO Jonas Gundersen also commented on Plopski’s new deal, saying he’s “absolutely thrilled” to have secured him until 2023 as he believes the teenager will “play an integral part in our new era.”

The first big test for NiP’s “new era” will come at the end of the month when they head off to Poland for the Intel Extreme Masters in Katowice.