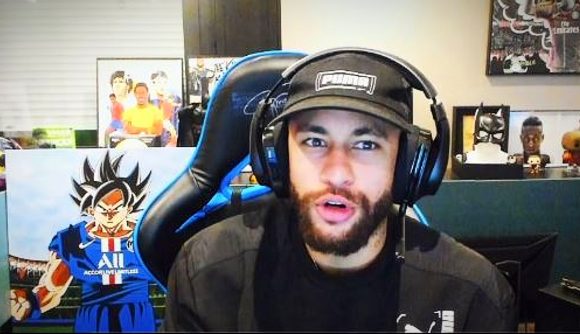 Team Vitality has arguably been the world’s top team in Counter-Strike esports this year. A particularly strong finish to the year has seen them soar to the top of HLTV and the CSPPA’s world rankings, and star player Mathieu ‘ZywOo’ Herbaut was recently awarded a massive new deal that would tie him down until 2024.

However, ZywOo and fellow Vitality star Richard ‘shox’ Papillon were left slightly red-faced after losing what seemed like a routine 3v1 – to Brazilian football star Neymar. As the only one left on his team, the PSG forward – playing for Team Neymar against French streamer Corentin ‘Gotaga’ Houssein’s team as part of a Poker Stars sponsored stream – manages to pull off an insane three piece after planting the bomb against Gotaga, ZywOo, and shox.

Snaking around the bomb site and clinically gunning down ZywOo and co, Neymar posts a cheeky “?” into the game chat, and we’re sure there’s plenty more trash talk going on but our Portuguese isn’t really up to scratch.

To add insult to injury later in the stream, Neymar also manages to stalk ZywOo through a well-placed smoke and get a rather humiliating knife kill on him. It’s a good job this happened after the Frenchman signed that new deal, eh?

Luckily, ZywOo saw the funny side of his run-ins with Neymar, tweeting: “You are better [at] CS than I will ever be [at] football.”

Neymar boasts one of the fastest growing Twitch channels of 2020, and has racked up over a million followers despite his first stream going live less than three months ago.