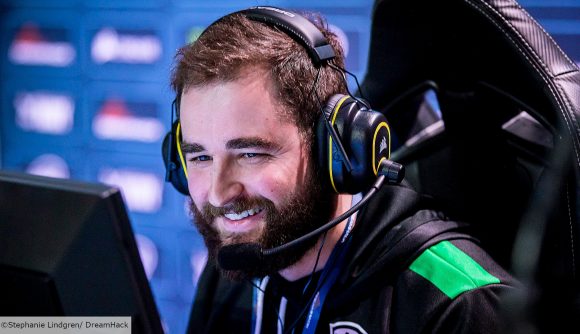 Controversy has seemed to follow MiBR everywhere it goes in recent weeks and months, and the organisation’s latest announcement only furthers that.

Head coach Ricardo ‘dead’ Sinigaglia – who was recently banned by tournament organisers ESL and Beyond the Summit after being found guilty of exploiting the CS:GO spectator bug – and players Fernando ‘⁠fer⁠’ Alvarenga and Epitacio ‘TACO⁠’ de Melo have all been dropped from the organisation due to MiBR wanting to make “some adjustments” to the roster. While this alone was big news for the Brazilian team, it was followed by in-game leader Gabriel ‘FalleN’ Toledo announcing that he would be stepping down from the roster too.

“I’m not satisfied with the recent decision,” FalleN says in a Twitlonger. “[The] last weeks have been tough and challenging and that is why I’m asking to leave the active roster while I think on my next steps. This time will be necessary to find my essence and return [to] the peace I need to decide my path, while I accomplish my contractual obligations. The only thing I’m sure is this isn’t where the game ends for me.”

MiBR now only has two players on its active roster in Vito ‘kNgV’ Giuseppe and Alencar ‘trk’ Rossato. MiBR says the players “will be retooling and getting ready” for upcoming events such as Flashpoint Season 2 and BLAST Premier Fall 2020.

Recruitment will likely be imminent for MiBR after losing the core of the roster.

With dead being found guilty of using the spectator bug – which is now subject to a massive inquiry by the Esports Integrity Commission spanning the last four years – MiBR will likely have RMR points stripped from them after Valve finally weighed in on the matter.

His departure was to be expected, but to see two players go with him, along with the team’s IGL too, MiBR fans will be concerned about the future.