For roughly two decades Counter-Strike has been a game of 30 rounds – it is as much a part of the identity of the series as de_dust2. Changing that would be like making football games shorter – so why does the debate surrounding the game’s supposedly overindulgent length resurface every year?

Solving this issue could be as simple as switching back to a max rounds 12 (MR12) system used in early CS 1.5-6 and repopularised by Riot Games’ Valorant – but with Counter-Strike: Global Offensive it might not be that simple. Unlike other esports game where balance adjustments are commonplace, CS:GO is sensitive to change: it is, after all, a formula that has largely stayed the same for 20 years now.

However, the competitive scene is at a crossroads, with the most recent return to LAN at IEM Cologne 2021 reigniting conversations surrounding the length of games. Valorant has offered the first real challenge in a long time to CS:GO’s title as the top tier FPS esport, and it will be up to Valve (and even the tournament organisers) to decide whether the length of the games are a necessary sacrifice to stay at the top.

In a recent Twitter thread, COO of Immortals, Tomi ‘lurppis’ Kovanen, broke down the actual length of two matches at Cologne 2021. Abundantly clear was that – despite the entertaining nature of the games – they were very long, with a single map between Team Liquid and Mousesports taking over two hours of a nearly five hour series.

As opposed to some sports in the real world – where complaints source from the lack of actual time in play – the issue with these games is that at least 80% of the runtime is spent in the server. There have been issues over the past year where technical pauses have extended online matches by hours, but in a LAN environment, games often take much longer than normal.

Kovanen – like many others – proposes MR12 as a solution. It does make sense: if the majority of the runtime is taken up by the match as opposed to breaks or timeouts, reducing the number of rounds is a simple solution. The biggest counter argument, however, is that the length of the matches is what truly allows the ‘deserving’ team to win. Cutting down to MR12 means that there are potentially six less rounds to be played, and in a game with a tight economy system, those could be game defining rounds. 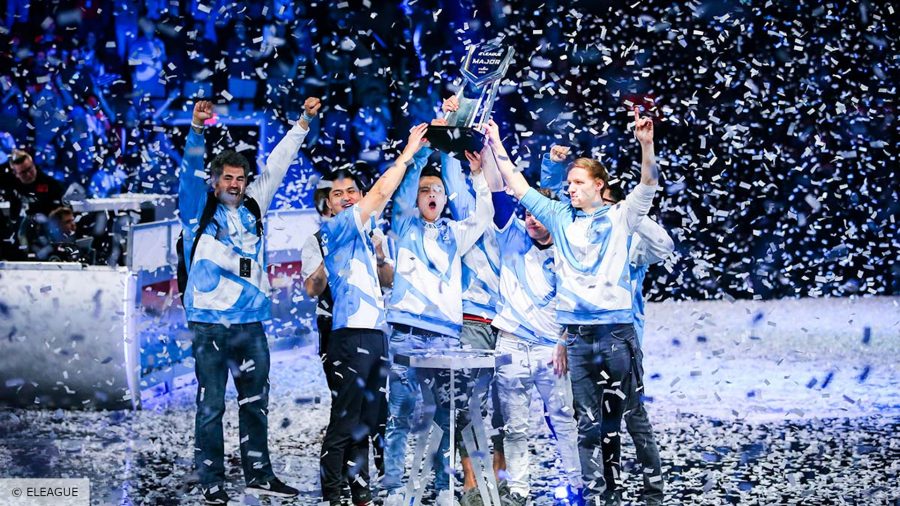 Perhaps CS:GO’s most famous match – the Boston Major Grand Final – would have played out differently in MR12, with FaZe Clan seeing out the game and winning the Major with a 13-9 victory on Inferno. The game would have ended 45 minutes earlier, but I think only FaZe would ask for that time back.

There’s also the added problem of CS:GO’s tight economy system, which makes cutting rounds a tricky endeavour. The pistol rounds that open each half are too influential in a shorter game, leading to the team that claim said round having a disproportionately strong chance at winning the game off the back of it. A team with more money and thus a stronger buy will more often than not emerge victorious against a team with less money and thus a weaker buy, and the more that team loses (and has to keep rebuying), the worse the situation will become.

There are, of course, a wide range of nuances to this system that stretch beyond the notion that ‘the team with more money wins’, but it is a clear advantage that can be gained (and maintained) in a format with fewer rounds that punishes auto-loss economy-focussed rounds more.

Then came the economic shift in March 2019, branded by some at the time as the ‘anti-Astralis patch’ due to its intention to supposedly make games more even by giving the losing team more consistent income. The popular discourse of the time was that certain matches were boring because Astralis was too good and the Danish team’s matches were ending too quickly. Funny how perspectives change. 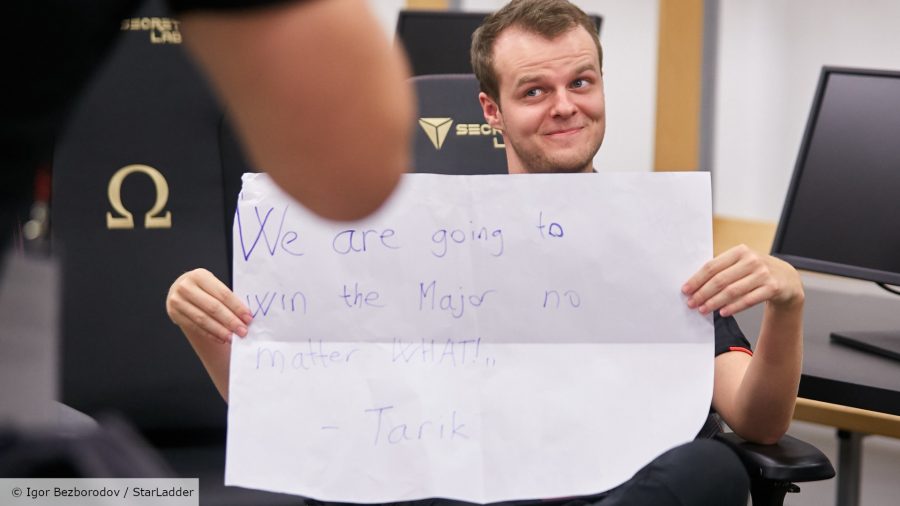 This change, alongside the patch in November 2018, that buffed T-Side pistol rounds, lessened the economic impact of losing consecutive rounds, and made the initial rounds less critical to the success of a game. As a result, games became longer, more consistently leading to 16-14 scorelines, or multiple overtimes. Despite all of these changes, Astralis still won the next major.

While MR12 is certainly tempting, I don’t believe it’s the solution. As former pro player Jacob ‘Pimp’ Winneche suggests, you do avoid the economic handicaps of the past, making fewer rounds more viable, but I believe it to be too drastic of a change for a game so inert in its philosophy. I think a more appropriate solution would be to look at the economy once again – as it is clear that changing it can make a significant difference to game lengths – and look to give more economic power to the CT side.

Related: Everything you need to know to climb the CS:GO ranks

When actually watching the games from IEM Cologne, it is clear that so many rounds are extended by the unwillingness of the CT-Side to retake a bombsite if success isn’t guaranteed, and who can blame them? CT guns are more expensive, you can’t really skimp on helmets and defuse kits, and you don’t get any bonus for defusing. Give CTs a bigger incentive to not save, or perhaps reward the T- Side slightly less money, and you might get fewer rounds with 40 seconds of dead time at the end.

There isn’t an easy solution to this problem, but MR12 isn’t it. While the quality of games in recent times has been excellent, it is an unhealthy experience both for the players and for the viewership. CS:GO is MR15 to me though, and I would rather see much smaller impact changes like economy tweaks than a shift that would, for better or for worse, redefine the nature of the esport.

Harry is a writer of all things videogames and cinema. When they are not playing Football Manager or praying to a Bloodborne shaped shrine, they can be found writing for startmenu and their own blog.