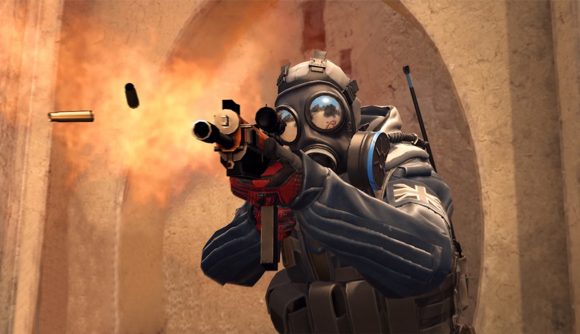 Heroic will play under quarantine at IEM Cologne after one of its CS:GO players tested positive for COVID-19. The positive result was discovered during the standard testing procedure which is required to leave the three-day quarantine before IEM Cologne, which is the first CS:GO LAN event since the pandemic began.

ESL and Heroic didn’t identify which player has tested positive, but both state he had not been in close contact with ESL staff or other players, except the teammates he travelled with. “Based on the currently available facts, the entire Heroic team will remain in quarantine in accordance with our protocol. The player is in good condition and Heroic have decided to continue to compete from inside their quarantine,” the ESL statement reads.

According to Heroic’s statement, all players and staff are “without symptoms and in good condition,” with all team members remaining quarantined inside their hotel rooms. The German health authorities have also been informed of the incident.

Heroic is set to compete on Friday in the Group Stage of IEM Cologne. They’re placed in Group B, alongside Natus Vincere, FURIA, Vitality, Astralis and FaZe Clan.

Heroic won’t be the first team to compete from their hotel rooms at the event, after Spirit played two games under quarantine (via HLTV) during the Play-In Stage after arriving late to the event.

While Heroic won’t be playing in the same area of the hotel as other teams, they’ll still be on the same LAN connection – so there shouldn’t be any unfair advantages either side.