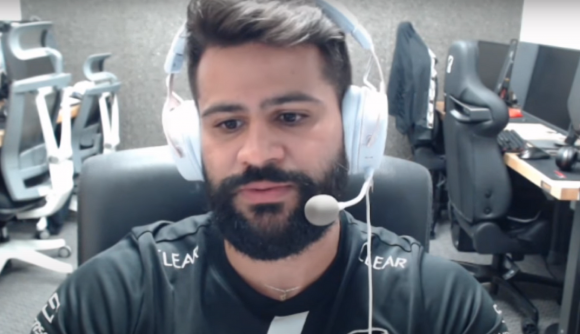 Furia coach Nicholas ‘guerri’ Nogueira has given his side of the story after he was accused of exploiting the now infamous spectator bug glitch in Counter-Strike: Global Offensive. guerri was not one of the three coaches hit with a ban, but has since been accused by fans of also exploiting the bug.

On his YouTube channel, guerri offered an explanation for the footage which appeared to show him using the spectator bug. He uploaded and described the entire game footage from the two matches he was accused of exploiting the bug in, telling viewers that when he became aware of the bug occuring, he alt-tabbed out of the game so he could not use the camera bug

To prove his innocence, guerri provided complete footage of the game in question, which includes guerri’s full commentary.  He clearly does not relay any information he might have seen from the bug.

At the time, guerri says he “didn’t know what was happening,” and had not realised other coaches had also been affected by the bug. The video is in Portuguese, but features English subtitles. You can check out guerri’s full explanation below: 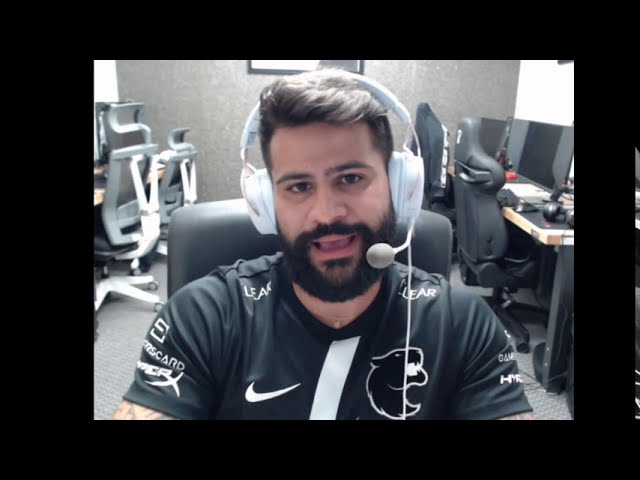 guerri says the second time he encountered the bug he immediately disconnected, but did not know how to act the first time because of “inexperience.” The footage he has provided certainly does indicate that he gained no advantage from the bug, even if it did activate for him during an official match.

As well as this explanation, guerri also provided unedited footage of the two matches, which corroborates his story that he did not relay any of the information the spectator bug might have allowed access to. “I thought to myself ‘there’s something wrong with this’,” guerri tells viewers towards the end of the match, at which point the footage shows him disconnecting and rejoining, this time avoiding the bug.

guerri, however, is not entirely out of the woods. While he has provided substantial proof, until tournament officials confirm he’s in the clear, his future is still somewhat unclear.

Others were not so honest. Aleksandr ‘MechanoGun’ Bogatiryev of Hard Legion Esports, Ricardo ‘dead’ Sinigaglia of MiBR, and Nicolai ‘HUNDEN’ Petersen of Heroic have all been banned from ESL and ESIC-partnered tournaments, while dead has also been banned from BTS. Michel Slowinski and Steve Dudenhoeffer, who led the investigation, have had a Gofundme set up in their honour to help compensate them for their hard work in exposing the cheaters.