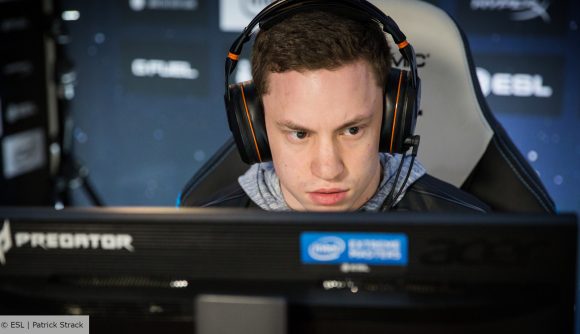 ESL confirmed yesterday that 24 Counter-Strike: Global Offensive teams will compete in season 11 of the Pro League, 13 of which have signed long term agreements and won’t be able to be relegated from the league in the future.

Season 11 of the ESL Pro League kicks off on March 16 and will last just four weeks. The 24 teams will fight for a share of the $750,000 prize pool, with the finals taking place in a three-day live event.