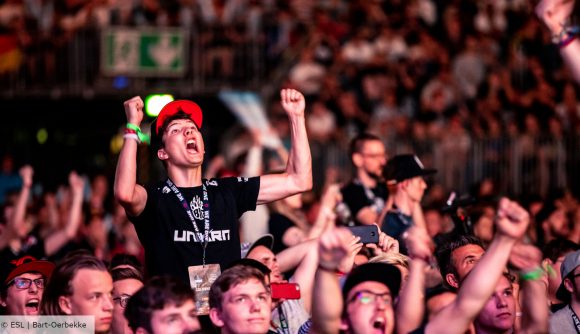 Since both Germany and Australia have a ban on any mass gatherings until later this year, ESL has confirmed that the upcoming live Counter-Strike: Global Offensive tournaments, ESL One Cologne and IEM Melbourne, have been postponed to 2021. A version of this year’s tournament in Germany will still go ahead though, just without an audience.

Last month the German Government stated the country would not sanction any large gatherings until the end of August due to the coronavirus pandemic, and since Australia has imposed similar regulations, ESL has taken the decision to postpone both live tournaments to 2021. All purchased tickets are valid for next year’s tournaments, but ESL says it will refund them by the end of the year if fans prefer.

However, a version of ESL One Cologne will still be broadcast this year – just without an audience. ESL has not yet confirmed whether this will be held on LAN or online though.

“In the spirit of esports and to keep the competition for players going, this summer’s #ESLProTour Masters Championship in Cologne will be transformed into a broadcasted tournament without a live audience on 21-30 August,” ESL says on Twitter. “Our team is currently working out the details, stay tuned.”

Dear CS:GO Fans: We have an important update to share that concerns all attendees of #ESLOne Cologne and #IEM Melbourne this year. Due to the current global health situation, both live events have been rescheduled to 2021. All tickets remain valid. https://t.co/YYhMrSp5eH pic.twitter.com/fwFTjpR7u5