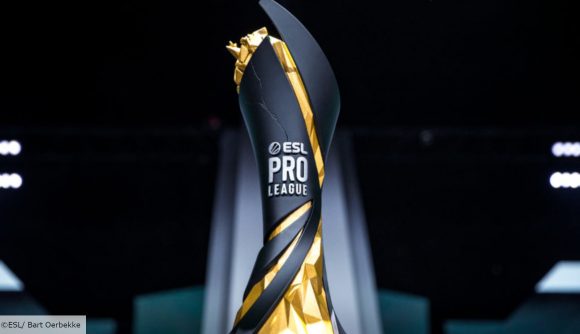 ESL has extended the Louvre Agreement, a coalition between the tournament organiser and 14 Counter-Strike: Global Offensive teams that shapes the development of the ESL Pro League, until 2025.

The Louvre Agreement was created initially in 2020, with 13 teams including Astralis, Team Vitality, and Fnatic all signing up. This dropped to 12 teams when 100 Thieves exited the CS:GO scene last year, but the additions of BIG and Furia saw it expand to the 14 teams that have agreed to extend the partnership for another three years. Heroic is also set to join the agreement in the second half of 2022.

The Louvre Agreement has become an attractive partnership, with over 40 entities applying to join it when ESL opened its doors to new applicants last year. The combined buy-in bids from the three successful teams – BIG, Furia, and Heroic – totalled almost $20 million, according to ESL.

The extension of the agreement secures these teams’ spots in the Pro League for the next three years. According to a press release, it will also provide opportunities for “higher revenues” for partnered teams and a “tangible commitment” to supporting CS:GO esports in North America, a region where a number of notable organisations have pulled out of the scene, including the aforementioned 100 Thieves.

While the 14 teams already in the Louvre Agreement, and the soon to be added Heroic, will be locked in for three more years, an ESL spokesperson confirms to The Loadout that there is scope for more teams to be added to the partnership before 2025. They say that this would again be done through a request for proposal from ESL, in a similar process to last year’s expansion, rather than individual applications from teams.