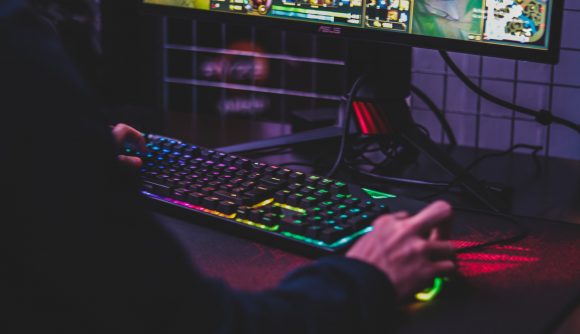 The Esports Integrity Commission (ESIC) has dominated the headlines this week after 37 CS:GO coaches were banned for abusing a spectator bug. With bans spanning from three months to three years and coaches taking varying stances on the ruling, the referees of the esports world are moving on to stream snipers.

Now, this won’t impact regular players who are trying to get matched with and take out the biggest streamers – this investigation is only related to official CS:GO tournaments; specifically competitors tuning into official tournament streams to gain an advantage. This isn’t like sneaking a peek at your mate’s homework in school – it’s like if Andy Murray gained the power to time travel and used it to figure out precisely where Roger Federer would serve the ball before each shot.

“It’s something that’s really emerged in this COVID period,” explains Ian Smith, integrity commissioner at ESIC on the HLTV Confirmed show. “We got some reports, perfectly substantiated reports of stream sniping.”

In Apex Legends, for instance, tuning into the stream when the map is shown will tell you the approximate location of every team. In a Call of Duty tournament, the stream might be currently showing your opponent’s perspective. All of this is vital information that could help a team perform better in a match. But Smith explains that the amount of information gained is really irrelevant – the fact that any information was obtained unfairly is the issue. Even if teams didn’t gain any information from the section of the stream they watched, the fact that they tried to is cheating.

"We've got factually substantiated reports on stream sniping"@bristollawyer says that we'll soon hear on the stream sniping abuse that was happening during online leagues.

We expect more information to be released on the official ESIC Twitter account when the investigation is underway.