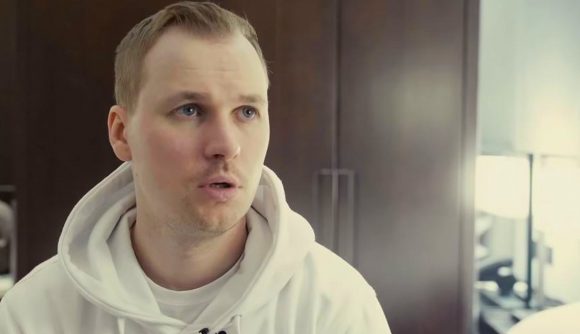 ENCE’s Slaava ‘Twista’ Räsänen has become the latest coach to admit to using the CS:GO spectator bug exploit and has been suspended by his organisation as a result.

After admitting to his team that he had used the bug to his advantage, ENCE reported Twista to the Esports Integrity Commission, which is investigating historic use of the bug and currently has a confession period open. In a statement, ENCE clarifies that Twista has not yet been proven guilty by ESIC, but that it has started an investigation into the coach. While Twista could have stayed on as ENCE’s coach, the organisation decided to suspend him anyway in the interest of competitive integrity.

“During our consultation, ESIC stated that we are allowed to let Twista act as a coach through the investigation period, but we have decided to suspend him regardless,” the statement reads. “While Twista has done a stellar job coaching the team at ENCE and we have no reason to believe he has had any foul play during his time with us, we take competitive integrity very seriously. Suspending him to conclude the investigation was the only course of action we saw to be right.”

ENCE is one of European CS:GO’s biggest names, and its all-Finnish roster is currently ranked 21st in the world in HLTV’s rankings.

As of today, we have suspended our CS:GO Head Coach @TwistaCSGO. This week he has notified us of a coaching bug incident back in 2017. After consulting ESIC to investigate the matter, we have decided to suspend him from his duties until further notice.https://t.co/MUKbTXkawN

Twista is now the latest in a long line of coaches to have been discovered of using the exploit, either through investigations or confessions. Coaches from teams such as Ninjas in Pyjamas, MiBR, and Heroic have so far all been found to have used the spectator bug.

This week, developers Valve finally spoke out on the matter and stated that teams found to have used the exploit will have their Regional Major Ranking points – which are used to earn invites to CS:GO majors – reset.