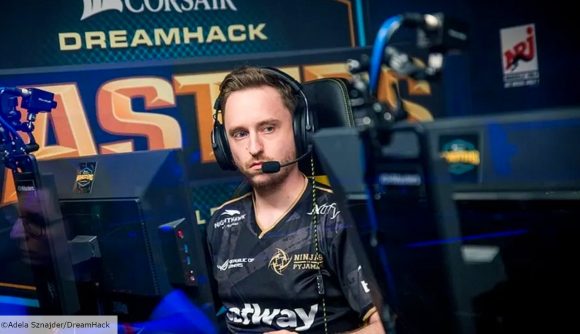 Dignitas has dropped veteran Counter-Strike duo Christopher ’GeT_RiGhT⁠’ Alesund and Richard ‘Xizt⁠’ Landström from its starting roster after a string of poor performances.

The two Swedes, who were both long-serving members of Ninjas In Pyjama’s iconic CS:GO roster before reuniting at Dignitas, have been benched because “recent results have failed to live up to fans’ expectations,” according to a statement from the organisation. Dignitas also says news on the two players’ replacements would be shared “early next week.”

In a tweet of his own, GeT_RiGhT expresses his agreement with Dignitas’ “correct decision” and admits that he had been weighing up his future with the team for some time due to his health conditions. While GeT_RiGhT was one of the world’s greatest and most successful players in the mid 2010s, tournament wins have been few and far between for the 30-year-old in recent years.

29-year-old Xizt is in a similar position, and says in a tweet he hasn’t felt like himself “for a long time.”

With this announcement now being public, I’m super excited to share my plans in the coming while. I wish Dignitas and my teammates all the best in finding the direction for the team and am rooting for them all the way.

Dignitas reentered CS:GO esports in January this year after assembling Ninjas in Pyjamas’ legendary roster for one of the scenes most elaborate reunions. However, the Scandanavian quintet failed to replicate the success of their heyday.