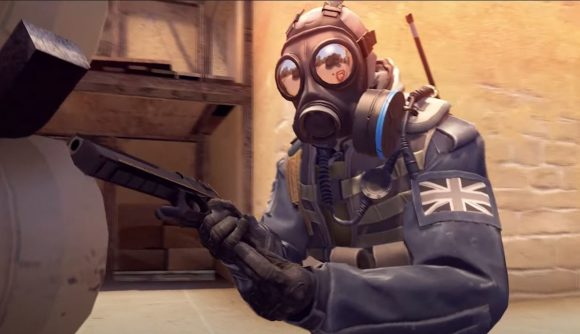 Following ESL banning coaches Aleksandr ‘MechanoGun’ Bogatiryev, Ricardo ‘dead’ Sinigaglia, and Nicolai ‘HUNDEN’ Petersen for abusing a spectator bug in Counter-Strike: Global Offensive, BTS has concluded its own investigation into the bug and has also banned dead for the same offense.

dead was coaching MiBR when these offenses occurred, and the team has already acted decisively, firing the coach following the ESL ban. The organisation is yet to make a comment following the BTS decison, but while they have been offered the right to appeal, the team’s reaction to the ESL ban suggests that is unlikely.

This cheating allowed spectators – such as the coaches – to place themselves anywhere on the map. This allowed them an unfair insight into what the other team was doing, and included observing areas which the opposition would usually be unable to see, such as the enemy team spawn area.

The review was carried out by Michal Slowinski, the Head CS:GO Referee for CS_Summit 6 Online, and determined that dead was the only one to have exploited this bug. The investigation uncovered the following:

At the end of its statement, BTS laid out the consequences of the investigation clearly:

BTS has completed its investigation of the abuse of a spectator glitch during CS Summit 6 Online.

We are issuing punishment to the coach of one team today.

These new revelations will continue to raise question marks over the legitimacy of results from online tournaments, with the pandemic enforcing teams to play from home, making matches much harder to regulate and officiate.