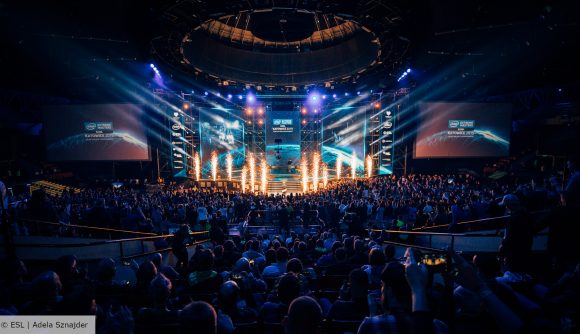 It’s been hard to see the light in the Counter-Strike: Global Offensive scene recently. Reports of match-fixing are being investigated, the CS:GO Rio Major has been cancelled, and there’s been a significant fall out around the coach bug scandal. Now though, Valve has broken its silence to weigh in.

In a statement commenting on the future of the Rio CS:GO 2020 Major, Valve also addressed the coaching bug scandal that’s been the focus of many for the last two weeks. Investigations led by the Esports Integrity Commission, which will reportedly last at least eight months, revealed that the bug has been in existence since 2016 – something Valve calls “unfortunate.”

“It is unfortunate and frustrating that we did not respond to this bug sooner,” Valve says. “But bugs are the reality of software—and until they are resolved, we need to be able to trust players and coaches.”

Competitive integrity is at the heart of competitive sports – especially in this day and age where the majority of events are being held in an online setting. Valve has now threatened that teams found guilty of using the bug to their advantage in Regional Major Ranking events will have their RMR points completely reset.

While the statement doesn’t name teams at fault, it is expected that both MiBR and Hard Legion will have their points reset. Both teams were found guilty of using the exploit in ESL One: Road to Rio, and MiBR was also found to have used it at cs_summit 6.

This also follows an investigation in which three coaches were banned from ESL, DreamHack, and ESIC-related events. MiBR coach Ricardo ‘dead’ Sinigaglia, Hard Legion coach Aleksandr ‘zoneR’ Bogatiryev, and Heroic coach Nicolai ‘HUNDEN’ Petersen were all found guilty of using the bug this year. dead has also been banned from Beyond The Summit events.

However, while Valve hasn’t ruled out punishment for individuals, the developer will wait for the independent investigation to conclude first. “We’re going to wait until we get a clear picture of the extend of the bug abuse and the punishments handed down by third parties,” Valve adds.