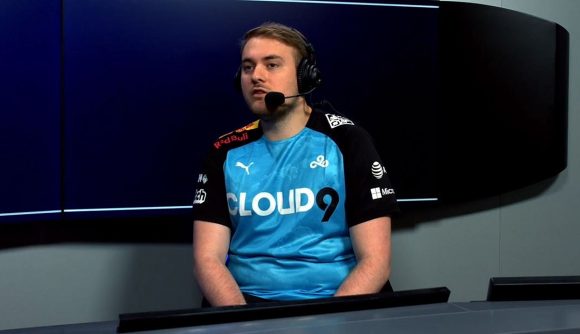 As part of its mass restructuring of its CS:GO team, Cloud9 has added former Team Vitality rifler Alex ‘ALEX’ McMeekin as its new in-game leader.

ALEX becomes the second signing of new general manager Henry ‘HenryG’ Greer after the former CS:GO caster brought in Aleksandar ‘Kassad’ Trifunovic as head coach. In levels of transparency rarely seen in the esports industry, HenryG openly revealed some of the details of ALEX’s signing, confirming the Brit has penned a three year deal worth $1.65 million. This comes after HenryG promised to be as open as possible about Cloud9’s business in forming its new team.

While ALEX officially departed Vitality less than 24 hours ago, he has not played for the organisation for over six months after stepping down from the main roster, citing burnout and exhaustion over Vitality’s packed travel schedule. By joining Cloud9, ALEX will now be part of an organisation with a less strenuous schedule as the only tournament organiser it is partnered with is Flashpoint.

While the signing of ALEX is exciting enough despite it being a poorly kept secret, the transparency around how much the deal is worth makes this an even more high-profile move.

In his departure post after leaving Vitality, ALEX left followers with a teaser, asking “how many UK players is too many for one team?” While fellow Brit HenryG did play competitively at one point, this could be in reference to some of Cloud9’s future roster signings.