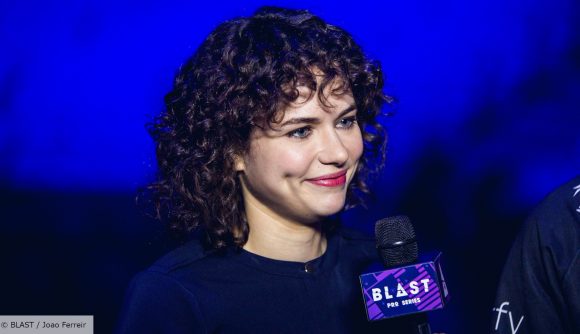 Tournament organiser BLAST is starting to see more and more prominent figures in the Counter-Strike community speak out against its partnership with Saudi government-backed venture NEOM – and some on-screen talent are now refusing to work with the company until the partnership ends.

BLAST’s deal with NEOM – a project to build a future-proof, technologically-advanced mega city in Saudi Arabia – has caused uproar as it is funded by the Saudi Crown Prince and his government, who have a chequered history when it comes to human rights violations and treatment of journalists, LGBTQ people, and women. The partnership goes further than just brand exposure too, as BLAST will act as advisers to the NEOM project, who want the city to include an esports academy.

While the deal was announced over a week ago now, CS:GO casters and on-screen talent have now come together to take a stance against the deal, and are refusing to work future BLAST events while it is still partnered with NEOM.

The list of casters that confirmed they were refusing to work with BLAST include host and interviewer Frankie Ward and casters Harry ‘JustHarry Russell, Hugo Byron, and Vince Hill.

“Blast x NEOM is a disgrace to the BLAST brand, an organisation I know is filled with wonderful, talented & loving individuals,” JustHarry says in a tweet. “I join my friends and colleagues in saying that I won’t be working with BLAST while this partnership stands. This isn’t an issue that will simply be forgotten about.”

I join my friends and colleagues in saying that I won’t be working with BLAST while this partnership stands. This isn’t an issue that will simply be forgotten about.

I deeply admire the courage of those with ties to BLAST who spoke up against this early on. You aren’t alone ❤️🤍

Ward echoes JustHarry’s message with a strong statement of her own. “The BLAST x NEOM deal is an opportunity to educate ourselves so that we no longer work with people who would kill our friends,” she says, linking to a map of countries that criminalise LGBTQ people.

I am sorry to those I have disappointed in the past with who I have chosen to work with. So now, I am going to look forward, be better, and make the right choices.

Despite mounting pressure over the last seven days – and the League of Legends European Championship severing its ties with NEOM rapidly after fierce criticism – BLAST has refused to comment on the situation. It appears that this pact between some of its regular on-screen talent is an attempt to force BLAST’s hand to say or do something about the NEOM partnership.

The LEC, who announced its deal with NEOM the day after BLAST on July 29, faced immediate and severe backlash from swathes of the Riot workforce and the league’s casters, hosts, and interviewers.

Within 24 hours, the deal was rescinded. It later transpired that LEC talent were planning to boycott broadcasts until the partnership ended.

It looks as if the CS:GO talent are now trying the same tactic.