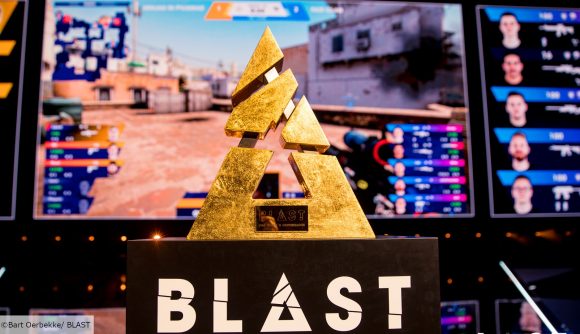 Over two weeks after it was originally announced, the partnership between tournament organisers BLAST and controversial Saudi Arabian venture NEOM has reportedly ended.

While there is yet to be official confirmation, sources close to HLTV reveal that BLAST has cut ties with the project, which is backed by the Saudi government and looks to build a futuristic mega city in the country. BLAST’s deal with NEOM was billed as being its biggest ever when it was announced, and would see it act as a consultant for the mega city’s planned esports academy. The Saudi government’s questionable track record on human rights and attitudes towards women and LGBTQ people, plus the removal of indigenous people in the area where the city is planned to be built, saw many disappointed with the partnership.

Last week, some of CS:GO’s most well-known casters and stage hosts increased the pressure on BLAST by refusing to work with them again until the partnership ended. HLTV also reports that many of BLAST’s partner CS:GO teams began internally voice concerns as well, and the CEO of arguably its biggest partner, Astralis, went public to condemn the NEOM deal.

All of that pressure appears to have now shown results. While the vast majority of the community will be pleased with the outcome, the length of time it took BLAST to cut ties with NEOM has been questioned after another big name in esports, the League of Legends European Championship, ended its own deal with the Saudi project in less than 24 hours after backlash from casters and Riot employees.

We have a lot planned over the next 5 months:

The length of time taken to allegedly end the deal, as well as why it was made in the first place, will certainly be brought into question in the coming days and weeks.

It will be interesting to see if BLAST puts out an official statement or apology, and if so, how the tournament organiser will frame it.