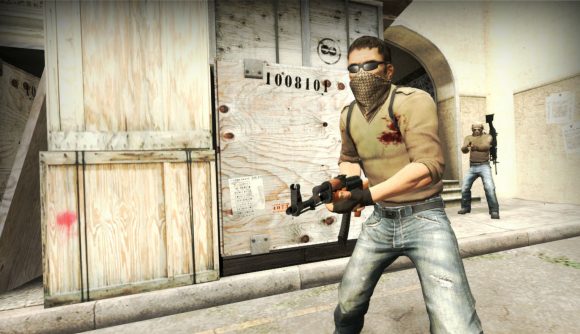 Cloud9, Gen.G, Dignitas, MiBR, MAD Lions, and the ex-CR4ZY roster are six of the 12 teams signed to the new Counter-Strike: Global Offensive league known only as B Site, according to a new report by ESPN.

The franchised league will begin in Los Angeles in March but none of the named teams will be able to play in the ESL Pro League as the two leagues are set to overlap. ESL confirmed both Cloud9 and MiBR had been invited to participate but we won’t see either team playing under the ESL banner this time around.

Duncan ‘Thorin’ Shields is working with Christopher ‘MonteCristo’ Mykles on bringing the new league together, and according to DBLTAP, teams will pay $2 million in franchise fees in return for partial ownership of the league and revenue share options.

The league will directly compete with ESL Pro League, which hit the headlines this weekend for releasing a graphic of 24 invited teams, despite not having a single confirmed team. Since then, Ninjas in Pyjamas has confirmed its involvement with the EPL.

Additionally, some teams who were expecting to play relegation matches or had played in the Pro League Season 10 were not invited and told they would have to go through the Mountain Dew League to qualify again. This prompted Thorin to denounce ESL’s behaviour on social media and expand B Site’s qualification system so that teams had more options.