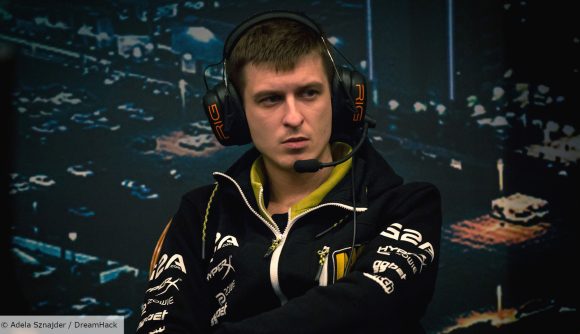 The Esports Integrity Commission (ESIC) has sanctioned 37 coaches who abused a Spectator Bug in official tournaments. The bug allowed coaches to take a number of steps to become a spectator anywhere on the map – and then they could relay information to their team about enemy locations.

ESIC has examined 20% of the available data thus far and given sanctions based on the “frequency” and “duration” of bug abuse. This is an impressive feat, as the complete dataset comprised of 99,650 demos, an astonishing 15.2TB of data. However, the commission is keen to point out that only 0.1% of cases so far have returned positive results.

At present, ESIC has banned 37 coaches for periods between 3.75 and 36 months, the longest ban handed to Aleksandr ‘MechanoGun’ ‘zoneR’ Bogatiryev for 16 counts of bug exploitation with his team Hard Legion. As well as the ban, many coaches including zoneR have been fired by their teams. However, zoneR’s replacement at Hard Legion Sergey ‘starix’ Ischuk has also been issued a ban, his for 10 months.

However, many players are disputing the ruling, saying they were oblivious to the bug or that it happened by accident and they were unable to stop it.

Robert ‘RobbaN’ Dahlström, coach for FaZe Clan, explains in a Twitlonger that he muted his microphone when the bug happened, and on a second occasion alerted the tournament admin as he was worried “not everyone will play fair”.

ESIC announces sanctions against 37 individuals in relation to the exploitation of the Spectator Bug.

ESIC to issue one final report at the end of October to close the investigation. pic.twitter.com/tyduJkVvxo

Sergey ‘LMBT’ Bezhanov also writes that he is ready to accept “fair penalty”, but does not feel the punishment is fair as he “let admins know about the bug” and in some instances was not present. His team, forZe eSports, maintains his innocence in an official statement and claims it has proof that he “joined the analytics studio” after logging into the server as a coach in cases where the spectator bug occurred.

ESIC has not confirmed whether it will review any disputed cases, but the company is set to produce a final report at the end of October, once all the data has been manually reviewed.

Here is the full list of coaches banned by ESIC for abusing the Spectator Bug:

This is a developing story, and we will keep this page updated as the investigation continues.