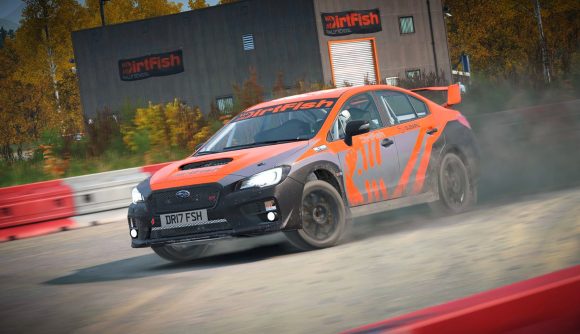 Motorsport games guru Codemasters has secured a new licence to add to its lineup of racing titles: The FIA World Rally Championship.

The deal, which will see Codemasters make the official WRC rally games for five years, will also give the UK-based developer and publisher the reins over all esports tournaments officially associated with the franchise, as was reported in GI.biz.

Codemasters already has experience creating rally games with its Dirt series and has said it will continue to make Dirt games up until its WRC deal begins in 2023. However, there’s been no official confirmation as to whether they will develop both from there on in. The first WRC game from Codemasters is scheduled for a 2024 release and will be made for PC, console, and mobile. This is Codemaster’s second big motorsport licence, having been making the official Formula 1 games for over ten years. The F1 games have developed successful esports scenes and F1 2019 has this year seen massive popularity in the absence of sport during the coronavirus pandemic.

The current licence holders for the franchise, Bigben Interactive, will continue to publish WRC games until 2023 alongside developers Kylotonn, with WRC 9 scheduled to release in September this year.

With yet another racing game and official FIA licence in the bag, Codemasters will likely look to replicate the success of its F1 games as an esport and make a push towards growing the competitive scene around virtual rallying when it eventually releases its take on the WRC.