Clash of Clans… is an esport? It’s easy to imagine the surprised reaction of Twitch viewers who browsed the site over the weekend, or even ESL One Hamburg attendees who showed up a couple hours in advance of the afternoon’s Dota 2 matches.

It’s true: Supercell’s mobile smash suddenly became an esport in 2019, seven years after its original release, and brought a $1 million World Championship finals to the ESL main stage in the Barclaycard Arena.

Following a half-year of monthly offline qualifiers to decide six of the teams, with two more chosen by the community, the eight top clans in the world battled for their share of a cool million dollars this past weekend. Early qualifiers and favourites, Tribe Gaming and Team Queso,  were both both beaten on Saturday, leaving MCES and Nova Esports to battle it out for the crown.

Supercell opted for a 5v5 format for competitive Clash of Clans, but it’s really a series of 1v1 battles… or rather, one active attacker against the defender’s intricate maze of buildings, walls, and defensive towers.  If you’re not familiar with Clash of Clans, the goal is for the attacker to use all of his units to cause mayhem, and attempt to earn up to three stars for the assault – as well as the highest destruction percentage possible – within three minutes.

To differentiate ourselves, we had to work on our defence

Ultimately, all five players on each team gets to attack once, and then the stars and damage percentage are all added up. The team with the highest number of stars wins, with the damage tally used as a tie-breaker if necessary. French organisation MCES struck first in the best-of-three finals, taking the first game and grabbing early momentum.

It wouldn’t last, however. Nova’s speciality during the finals has been tough-as-nails defence, and it helped them claim the second game and set up the ultimate showdown for the first World Championship title.

Pro Clash of Clans players reliably pull down two-star performances, while the most successful of them can manage a three-star showing – which means 100% of the enemy map is destroyed – when it’s needed most. Nova’s Youzi Pi did just that right out of the gate in Game 3, but MCES answered right back… and did it twice. Both Hugo Stiglitz and Lenaide pulled down three stars to start the MCES attack, signalling a potential steamrolling for the round.

Related: The biggest esports games in one place

But then something truly shocking happened. The next MCES player, TryHard, only mustered a single star from his attack. That’s extremely rare at the pro level; in fact, it was the only time it happened all weekend. TryHard’s slip-up seemed to come from misplaying his units. His armada of bomb-tossing skeletons floating along in hot air balloons coasted past the enemy Town Hall rather than attack it, as TryHard hadn’t yet done enough cumulative damage to open up the heart of the defender’s village for attack.

His one-star performance tied up MCES and Nova at seven stars apiece after three attacks, but it sunk MCES’ total team damage percentage – and seemed to suck away all of their hard-earned excitement. “Before that, we were pretty down  because they tripled us twice” admits Nova player LP after the match. “That was very unlucky, so we were like, ‘Oh no, not this way.’ And then we got our momentum back, and then Juan tripled and it was over.” 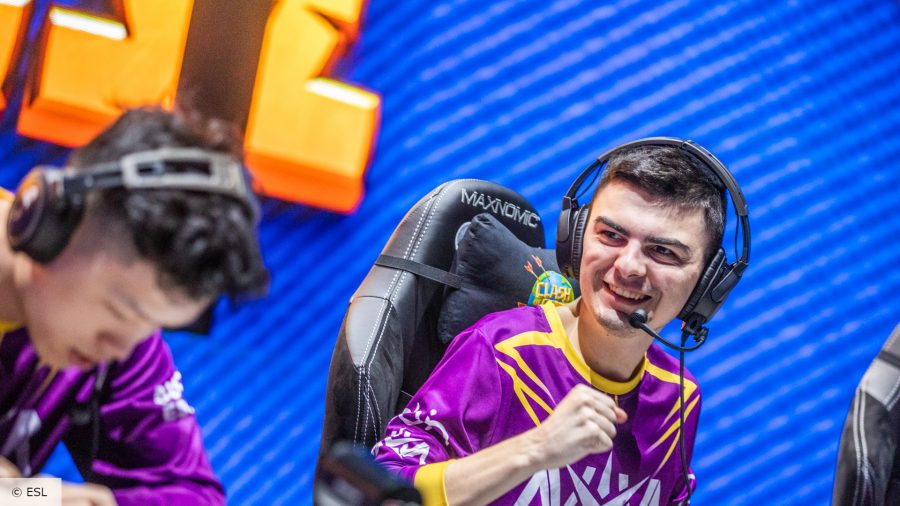 That’s exactly what Nova’s Juan did, answering that MCES misstep with a three-star attack of his own, developing an even wider percentage difference in the process. The win was pretty much sealed up for Nova at that point, but then Nova’s Wei made it official by putting the percentage difference out of reach for MCES with his two-star attack. With that, Nova Esports won the inaugural Clash of Clans World Championship, claiming $250,000 in the process.

After the match, LP seemed overwhelmed by the win. “I’m in disbelief,” he says. “We never thought we would make it, everyone went crazy, and we are just trying to calm down right now.”

Nova had a bumpy road to the World Championship, ultimately competing in three separate offline qualifiers before finally breaking through. Along the way, Nova swapped multiple players and had to overcome visa issues related to the team’s trio of Chinese players – but everything finally came together for the season’s final qualifier. With a spot secured in Hamburg, the team boot-camped in Shanghai for a month to get in gear for the finals.

“We believe we make the best bases out of every team that participated, and we just woke up early every day here and tried to make the best of it,” says LP. “I believe we have spent the most time on it. Just testing every possible strategy, making sure there’s certain traps. There was one base that MCES tripled, but every clan hit it exactly the same way, so we knew if they hit it this way, we’d put the traps there. We were really prepared.”

“Everyone that was able to get to Hamburg is obviously a very good attacker,” he adds. “To differentiate ourselves from the rest, we had to work on our defence.” 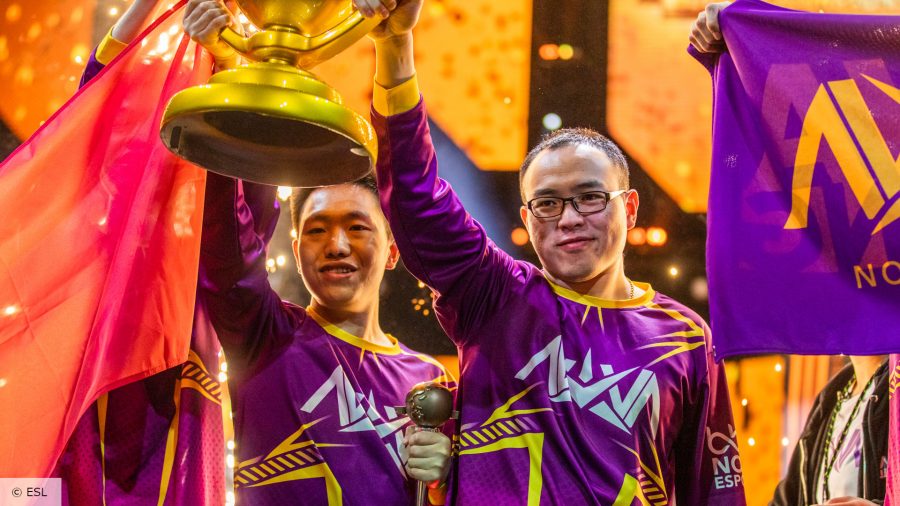 LP admits that he was surprised to see the Clash of Clans World Championship pop up this year, especially with such a hefty prize pool, because Supercell had never done anything like it before. Esports is a growing focus for the Finnish mobile studio, what with the Clash Royale League shortly closing out its second season, and a $250,000 Brawl Stars World Championship taking place in South Korea next month.

Asked what they’d like to see in the future, Juan chimed in with “more money,” but they want a proper league structure, too.

“Qualifiers are good, but we already have eight good teams, and I think we could do a professional league like in Clash Royale,” he says. “I see a good future, because when all of this started, we didn’t have an esport. Now we have five or six organisations, and I think we will have more in time.”

Based on what both commentators and Supercell representatives said over the weekend, it sounds like there will be more Clash of Clans esports in the future. LP was more measured in his response about the potential path ahead for the game’s competitive scene – but even so, he said they’re game for whatever might come.

“I personally think there’s still a long way to go,” he says. “If they [Supercell] set something up, we will join, no matter what.”

Andrew is a freelance writer who has covered games, esports, gadgets, Rocket League, and plenty more. His work has been featured in The Esports Observer, Polygon, OEM, Edge, and Red Bull Esports.