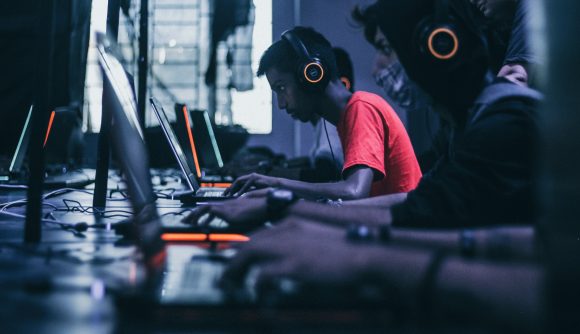 China is trying to reduce the risk of video game addiction by limiting how much time children can spend playing them.

As reported by CNN, platforms in the region which will stop gamers under the age of 18 from playing between 10pm and 8am. During the week, minors are limited to 90 minutes of play while they are allowed three hours per day on the weekend and during public holidays.

Furthermore, children are restricted in how much they can spend in games. Those between the ages of eight and 16 can only spend ¥200 per month (£22.20), while people aged between 16 and 18 can spend ¥400 (£44.40). South China Morning Post also reports that younger players have to register for games using their real name in order to help enforce this age regulation.

Concerns about video games being addictive have become a global concern, with ‘gaming disorder’ being added to the World Health Organisation’s official list of diseases earlier this year. In the UK, the NHS has opened a specialist clinic for dealing with various digital addictions, including video games.