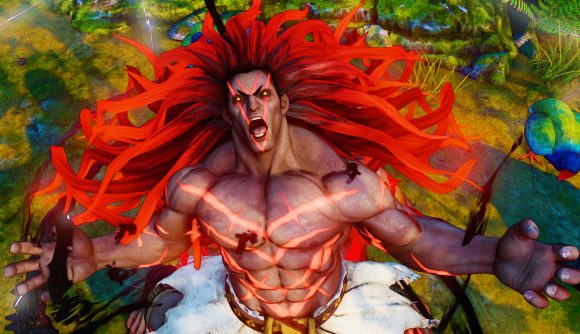 Street Fighter V developer Capcom has revealed that hundreds of thousands of items of personal data, from email addresses to passport information, may have been compromised following this month’s massive data breach.

Capcom has released a report outlining its investigation into the breach, which was conducted by internationally-known hacker group Ragnar Locker, and says that there could be up to 350,000 “potentially compromised” items of data. Within that data set was everything from the home addresses and contact information of employees, shareholders, and Capcom customers.

In Japan, 134,000 items of information were potentially taken from the customer service support desk, while in North America the details of “Capcom Store members” and “esports operations website members” were also potentially compromised. Also possibly included in the data breach was information from Capcom’s Human Resources department and confidential corporate information such as “sales data, business partner information, sales documents.”

Capcom does however stress that no credit card or payment information will have been compromised in the data breach as this is handled and stored by a third party.

Capcom says it was hacked as a third party gained unauthorised access to its internal networks on Nov 2.

“There is no indication that any customer information was breached.”https://t.co/Hm6Lm1O4A9 pic.twitter.com/oPE6AXi5s6

This includes some sales reports, financial data, and the personal details of seven current or former employees.

Despite the concerning number of potentially affected users and employees, the Japanese developer reassures people that “it is safe for Capcom customers or others to connect to play the company’s games online and access its websites.”