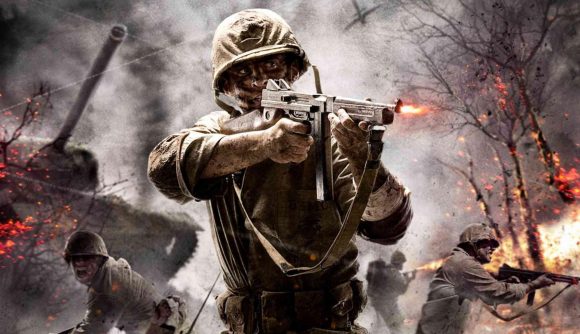 Call of Duty: Vanguard has had more leaks than a plumber could fix. With only a few months until the expected launch of the game, fans are keen to see what Activision has in store for the reveal. Now, it is looking like Call of Duty Vanguard’s reveal date might be sooner than we originally thought.

Known leaker Tom Henderson, who has been following the development of Vanguard for some time now, says four sources have verified to him that we’ll see the reveal – or at least the first look – at Vanguard on August 19.

What’s interesting about this date is that August 19th is the first day of the Call of Duty League Championship Weekend. It is also the day many believe Sony will hold its next State of Play showcase. Henderson says Sony has marketing rights over Vanguard, as it has for several years, so this could well be where we see the reveal if true.

Black Ops Cold War was revealed and integrated with Warzone last year, so expect the same to happen once again with Vanguard. Whether it is revealed next week or not though remains to be seen.

What's interesting about August 19th is that State of Play is rumored to be on this date too according to a few people on Twitter.

Sony has the marketing rights to Vanguard.

Vanguard might not be here yet, but with Warzone Season 5 launching this week, the update will add a lot to the battle-royale including two new perks, which upon first glance look to be a bit underwhelming. But while, you wait for Season 5 to drop, you can see our Warzone loadout of the week.