When Call of Duty: Warzone first muscled its way into the scene this time last year, it looked markedly different from the other battle royales on the market. Its gunplay, together with features like contracts, loadouts, and the Gulag, helped shake up the battle royale experience for the better.

While Warzone has evolved a fair bit in its first year, there’s plenty more that can be developed to make the game even better. From missed opportunities to stale features that are in desperate need of a refresh, there’s plenty of things that can be chopped and changed for Warzone’s second year. Some features, like a reliable anti-cheat system, have been called for by the players for months now, and others are simply sitting on the wishlist of a small portion of the player base. One thing’s for sure though: Warzone can still innovate a genre that has a pretty standardised format.

So while we’re thankful for the evolution of Warzone so far, here are six changes we want to see happen by the time we throw a party for its second birthday.

While the perks on offer in Warzone aren’t terrible, a game of this size and popularity deserves its own perk system that’s built from the ground up. Yes, a lot of the perks dragged in from Modern Warfare do different things in Warzone, but the entire system needs a rework.

A totally clean slate with new Warzone-specific perks, which are all situational but balanced, could really open up the game on a tactical level. Rather than everyone running the same perks, as is the case now, having a better range could mean that team compositions become an added tactical layer, especially if some of the perks can bounce off or assist others that your teammate might be running. 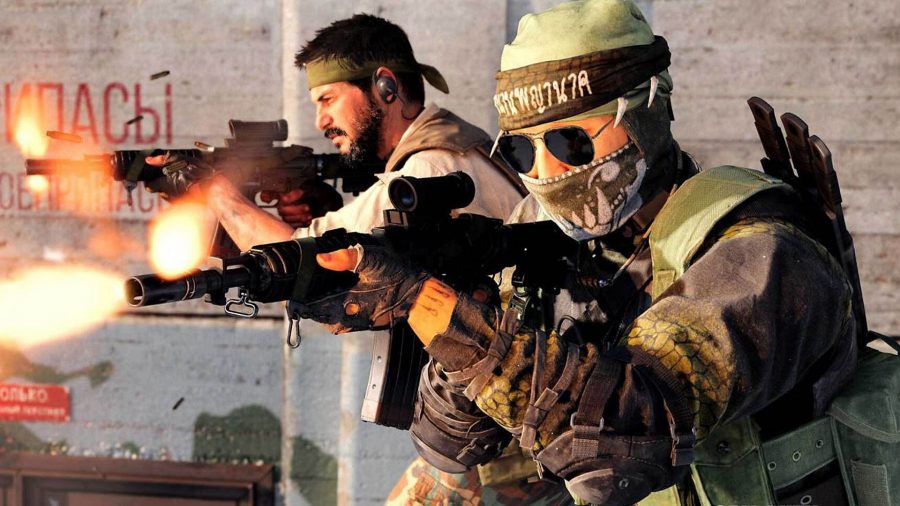 Even aside from what a perk rework could do for the strategy aspect of the game, the current lineup contains perks that are either pretty busted or are completely useless. Ghost is extremely strong, and Tracker allows players to follow the footsteps of their enemies, literally. In a game where you can relatively easily find good quality primary weapons anyway, there is also scope for the removal of Overkill, although that could be seen as a controversial take.

According to WZ Ranked, at least half of the six perks in each perk group have usage rates of less than five percent. A world where all perk options can be seen as viable is one we’d like to see.

Fortnite has set the bar for live events in-game, and heck even Bungie is giving it a crack in Destiny 2. However, despite all the potential that Warzone’s storyline provides for in-game events, all big seasonal changes so far – such as Stadium being breached and the ship Vodianoy arriving in Verdansk – are limited to cutscenes. The Vodianoy edging ever closer during the weeks before Season Two was exciting to see in-game, but to then see it crash into Verdansk via a cutscene was underwhelming.

We have had one live-event in the past with the reveal of Black Ops Cold War, but it wasn’t all that memorable in comparison to some of the genuinely amazing end-of-season events Epic pulls off with Fortnite.

Some exhilarating live events to show map changes in the future would really push Warzone to the next level.

The Gulag is one of Warzone’s biggest USPs – a skill-based way to see if you deserve a second chance on the battlefield. However, the actual “skill” required to win a Gulag is questionable.

The small battlefields aren’t always symmetrical, the loadouts you spawn in with can promote RNG more than skill, and the viewing galleries above tip the scales in favour of the fighter who has the most friends in the Gulag with them. 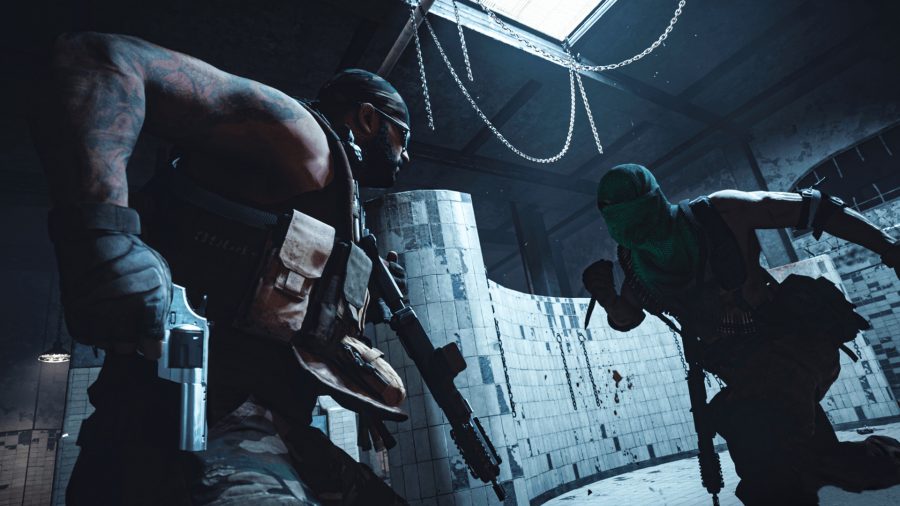 To truly make Gulags skill-based, they should always be made symmetrical in the future and isolated away from prying eyes. The gimmick of having your teammates watch over you has lost its novelty value, and is now just straight up frustrating.

Equipment should also be removed from Gulag loadouts, so that the focus is on who has the best shots, rather than who can stun the other first. Plus, fistfights should be banned – players should expect to see a gun in their hands if they’re vying for a second chance.

This really, really does not need explaining.

This is not an enormous fault with Warzone – there are certainly much bigger issues than this. However, circle size and intelligence needs a little touch up. As of right now, the first safe zone is there for everyone to see while in the plane, prior to dropping in. This means you can plan extremely effectively, and you have plenty of time before that storm begins to close.

Only revealing the first safe zone once all players have their boots on the ground would spice things up a little, and mean that any POI is technically viable from the get go.

The size and positioning of the first circle could do with some tweaks too. Right now, I think it’s just too big. If positioned centrally, virtually all of Verdansk is still playable. Shrinking it slightly would make for a tighter match up and force more of the lobby to have to rotate to new positions.

There are also plenty of cases where the first safe zone is way out in the corner of the map, with a large portion of it eeking out into the out of bounds area. This also needs sorting, as large portions of the map become completely unviable from the word go when this happens.

This last entry isn’t so much a necessity, but something we think would add another tactical layer to Warzone.

Games such as Battlefield, Rainbow Six Siege, and battle royale rival PUBG all have some elements of destructible environments. One of the pet peeves of many Warzone players is being unable to push teams that are camped up in buildings, and adding in walls that can be breached with C4 or rockets, smashed down with a vehicle, or destroyed with a cluster strike could help out attacking teams in these situations. 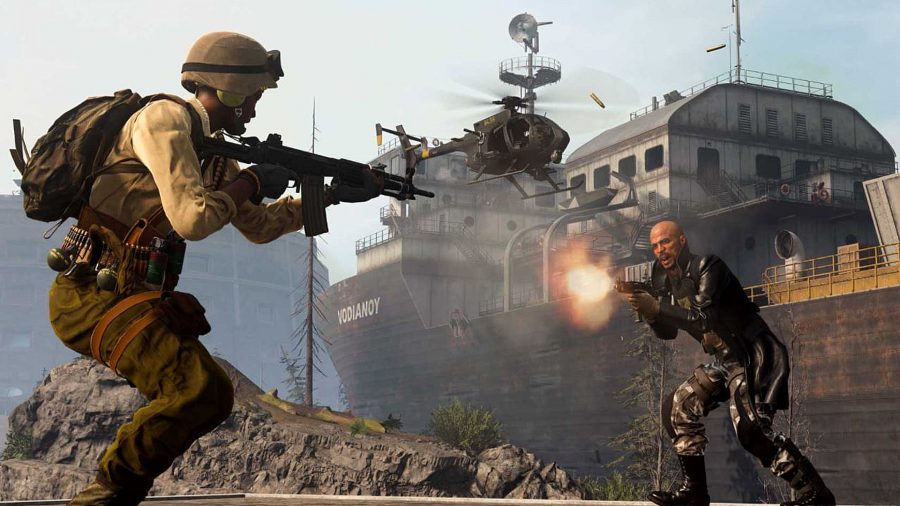 This would discourage camping and make it less viable to camp in some of the building types in Verdansk. Obviously this couldn’t be applied to some of the big buildings in Verdansk, like Hospital or the Downtown tower blocks, but for the generic building models that appear all over the map, it could potentially work.

The likelihood of this ever happening by the time Warzone turns two is admittedly slim. Not only is it a big undertaking, development-wise, but it would likely go down poorly with some of the game’s more casual players, who often need the cover and security provided by buildings to earn high-placement finishes. While not likely, and not essential, it’s a mechanic that we think would be interesting to see implemented.

So, those are the six things we’d like to see added, removed, or reworked in Call of Duty: Warzone by the time we blow out the candles for its second birthday. We know some of the suggestions may be divisive, but we reckon they’d help nudge this battle royale in the right direction for its second year.