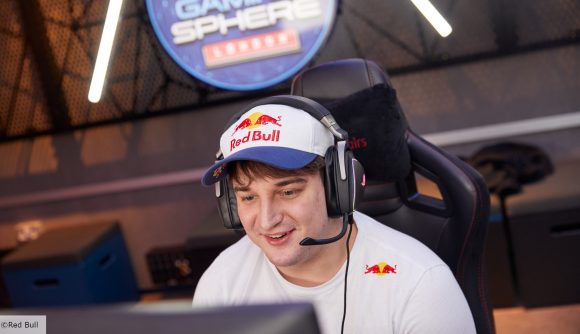 The World Series of Warzone’s EU tournament saw five captains from the region’s scene draft ten trios squads each. Those squads were then placed into a custom lobby where they would duke it out across six matches.

Throughout the tournament, each kill chocked up was worth one point, with placement multipliers amplifying their value. As such, the trio which took first place in a lobby would receive double points, with second to fifteenth gaining a point-and-a-half per frag, and sixteenth to fiftieth missing out on the extra points altogether.

Although team Jukeyz wasn’t placing as highly as some of the other competitors, it was beaming players left, right, and centre. Topping the table with a score of 148, the team was the only trio to rack up over 100 kills – Fifakill posting 39, Jukeyz 34, and WarsZ 31.

The World Series of Warzone’s overall prize pool was split into two separate categories: the $100,000 Captain’s Cup – from which Recrent took home $20,000 – and the $200,000 trio placements – $50,000 of which was split between Jukeyz, Fifakill, and WarsZ. Based on the trio’s monstrous performance, this was absolutely deserved.