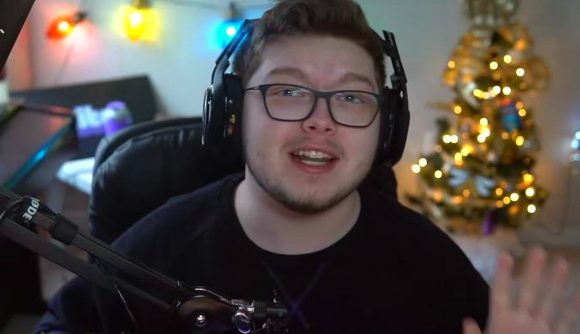 As three of the best players around, a three-man squad of Aydan ‘Aydan’ Conrad, Jordan ‘Huskerrs’ Thomas, and Zack ‘ZLaner’ Lane was always going to be one of the favourites to win a Call of Duty: Warzone tournament.

And that they did, as the trio finished first in the Toronto Ultra $100k Payout Holiday Feast, landing themselves the $35,000 top prize. However, it was the fashion in which they claimed victory in their final game of the tournament that has blown away the Warzone community. Not only was the gameplay on point, but it was also a record breaker.

With all three going absolutely nuts in Verdansk, Team Aydan posted a huge 109-kill game, which is a new Warzone kill record for Trios vs Quads lobbies. This beats the previous records of 104 kills in a 150-player lobby and 108 kills in a 200-player lobby, making the streamers the undisputed kings of Trios vs Quads.

While Aydan was the big carry in that game, posting a ridiculous 41 kills and just shy of 15,000 damage, his teammates were putting up big numbers too. Huskerrs managed to rack up 35 kills, while ZLaner finished with 33 kills.

The crazy game was a testament to both the trio’s skill in Verdansk – and the frightening power of two of the best Warzone guns. All three were running loadouts using the MAC-10 SMG and the DMR tactical rifle, and they were absolutely shredding.

With Christmas just a couple of days away, a split of $35,000 and a world record is certainly a great present for any Warzone streamer.