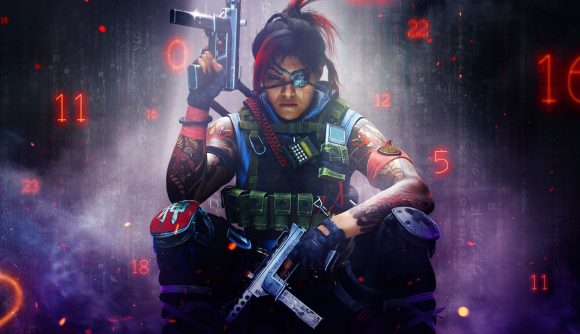 Warzone Season 5 is almost upon us giving fans a new chance to dive into the world of Verdansk and Rebirth Island with a new twist. But to get ahead of the rush, you’ll want to preload the update – something that should be made available later today.

PSN database leaker ‘PlayStationSize‘ has revealed that Warzone Season 5 will be available to preload starting at 3am PDT / 6am EDT / 11am BST on August 11, 2021. At 9am PDT / 12pm EDT / 5pm BST on August 11 more users will have access to preload the patch, with everyone else gaining access 6 hours later.

This is true for PS5 and PS4 players, but times will likely be similar on other platforms as well. On top of that, ‘PlayStationSize’ gives us confirmation that the release time of Warzone Season 5 will be at 9pm PDT on August 11, 2021 and 12am EDT / 5am BST on August 12, 2021.

With all that information, you should be able to get yourself equipped for the launch of Season 5, so you can jump right in when it releases later this week.

Fans can expect two new Warzone perks in Season 5 – although we think they look a little underwhelming – two new guns, and a whole load of balancing updates. It also appears the Warzone invisibility glitch has returned too, so let’s hope that’s patched out in time for the new season.