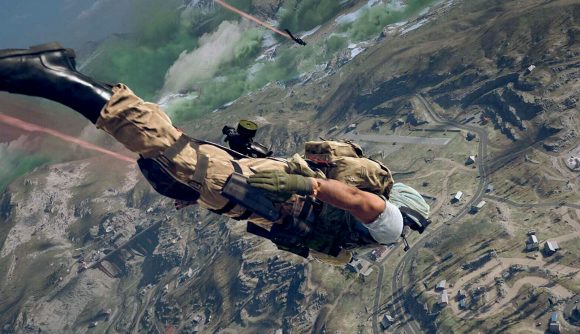 Welcome back, Warzone lovers, to another edition of Warzone loadout of the week – and yes, before you say it, it’s a Wednesday not a Tuesday… we’re sorry, OK?

To make up for our shameful lateness, we’ve got you the spiciest class imaginable for this week’s spotlight. This Warzone loadout takes Season 4’s recently nerfed but still mega strong MG 82 and pairs it with a rather underused SMG, the AK74u. Yes, the likes of the LC10, MAC-10, and MP5 are all the go-to picks for a close-range SMG in the Warzone meta right now, but in the words of this loadout’s creator, the AK74u is an absolute “slapper”.

So who is this creator we speak of? Well it’s Canadian Warzone streamer and tournament terroriser Zach ‘ZLaner’ Lane, and with this loadout he’s putting up insane numbers in the battle royale. While the MG 82 gameplay you’ll see below was pre-nerf, what ZLaner manages to pull off with the AK74u is exactly what you can expect if you make this class for yourself right now.

So let’s dive in, shall we, and see what attachments, perks, and equipment ZLaner goes for in this MG 82 x AK74u Warzone loadout.

If you enjoy an aggressive playstyle in Warzone, then you’re going to love this AK74u class. While this combination of attachments does sacrifice a small amount of accuracy and damage, it gives you some generous boosts in movement speed and range.

This means you can fly around the map with this AK74u and travel between gunfights in no time at all.

Of course, this AK74u can only hold its own at close range, so that’s where Warzone’s latest hunk of overpowered metal comes in… 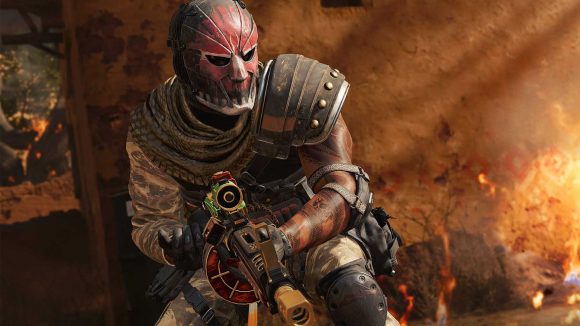 Yes, the MG 82 may have been brought down a peg in yesterday’s update, and yes the gameplay above was pre-nerf, but that doesn’t mean the MG 82 still isn’t top-tier.

Bar a couple of changes to make it slightly more mobile and suit ZLaner’s playstyle, this is a very similar build to the one in our best MG 82 Warzone loadout guide. It’s a big, beefy, fast-firing LMG with great damage output, and is a great option for long-range gunfights. If the nerf has put you off though, a long-range-optimised best Krig Warzone loadout would probably serve you well. 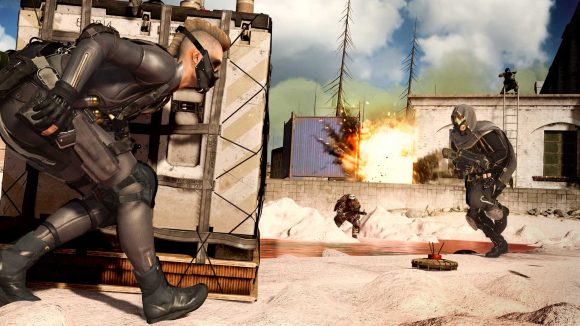 For his perks in this class, ZLaner is running E.O.D., Overkill, and Amped – a pretty standard and common trio.

As is the case for the vast majority of players, ZLaner’s tactical equipment is the trusty Heartbeat Sensor.

For the lethal, ZLaner likes to run C4s – although they aren’t everyone’s cup of tea. You could also run Semtex or a Throwing Knife to secure eliminations on downed opponents more quickly.

So if you want a class that lets you beam with an overpowered LMG and zip around Verdansk like a mosquito with a super strong SMG, this class is certainly worth trying out. Be sure to check back next Tuesday (we promise we won’t be late this time) when yet another interesting, unusual, or straight up OP Warzone loadout is thrust into the spotlight.