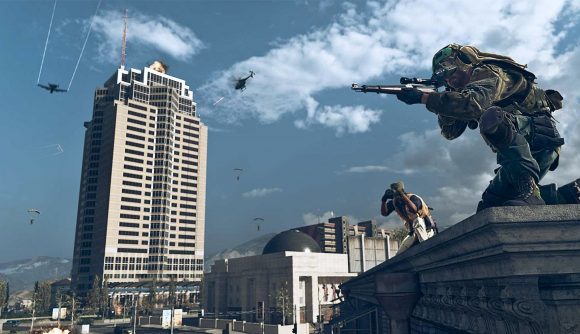 Welcome back to the latest edition of Warzone loadout of the week, where we trawl YouTube, Twitch, and top-tier tournaments for a lobby-terrorising class that you can try in Verdansk.

This week, we’re catering to the high-skilled players out there with a great sniper class from FaZe Clan’s very own ‘FaZe Dirty’. While the sniper part of this loadout comes as no surprise (shock, it’s the Kar98k) Dirty opts to pair it with the Cold War AK-47 as his support weapon and a rather unusual choice for one of his perks.

As you can see from Dirty’s ridiculous, montage-worthy gameplay in the video below, this is a “perfect” class for aggressive sniper players. The Kar98k is perfectly set up for quick ADS times and accuracy for pinging heads, and the AK-47 – while it does require some serious skill to keep under control – can deliver some hard-hitting support when sniping is off the cards or you’re out of ammo.

This is a pretty classic Kar98k build here for all you montage-hungry snipers out there. In fact, it’s the exact same build as the one featured in our best Kar98k Warzone loadout guide.

This is the best sniper in the game for aggressive, high-skill players such as FaZe Dirty. Range is boosted to the max, it’s deadly accurate, and still has very quick ADS times.

FaZe Dirty’s AK-47 build (which also features the gorgeous Cursed Angel blueprint, may we add) boosts the mobility, range, and damage stats with this combination of attachments. It does however come at the price of accuracy and stability, which the AK-47 is renowned for not having much of in the first place. We told you this was a high-skill class.

As this will be dealing with all manner of engagements, Dirty goes for a Microflex LED optic here, rather than the usual 3x scopes you see strapped to the AK for its long-range builds. 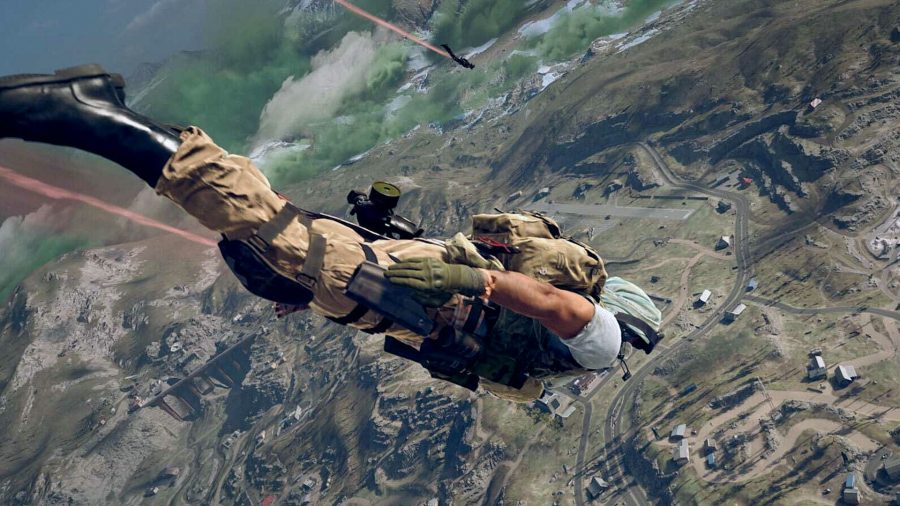 Things get quite interesting as we head into the perks for this loadout. While Perk 2 and Perk 3 are exactly what you’d expect to find in anyone’s best Warzone loadout (Overkill and Amped, respectively) Dirty opts for a rarely-used perk in his Perk 1 slot.

Instead of the usual E.O.D. or Double Time, he uses Quick Fix. This allows him to start regenerating health immediately after eliminating an opponent, which can come in handy when taking on whole squads on your own.

According to WZ Ranked, Quick Fix is only used by around 6% of players at the moment, proving just how underutilised it is in the current Warzone meta.

FaZe Dirty opts for a Throwing Knife for his lethal equipment. This is wise because it means you can finish off downed enemies very quickly, something that’s key for reaping the benefits of his Quick Fix perk.

For his tactical, he’s running the Heartbeat Sensor.

While the guns themselves might not be the most obscure, Dirty’s use of Quick Fix to aid his rampages in Warzone most certainly is. If you’re a sniping fan, and think you’ve got the skill level necessary, give this class a try to get enough material for your own FaZe Clan-style montage.

Be sure to check back in next Tuesday when another unusual or overpowered loadout gets thrust into the spotlight.