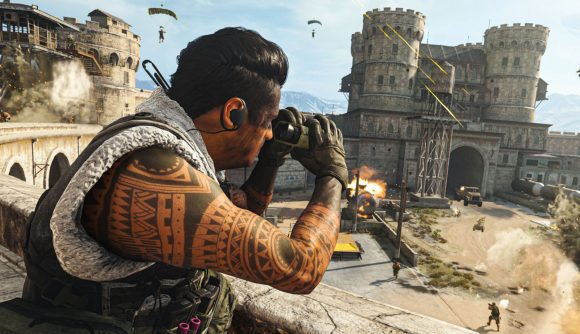 Avid Warzone players will know that the Heartbeat Sensor and Armour Satchel have both been bugged for a while now. The Heartbeat Sensor is one of the most vital and popular pieces of tactical equipment in the game, allowing players to see the positions of nearby enemies. You know, like when Ellen Ripley is detecting Xenomorphs onboard the Nostromo, except instead of getting an embryo implanted in your chest if you fail, you’ll be teabagged by a teenager and sent to the Gulag.

However, players have been noticing that their Heartbeat Sensor freezes when first taken out, rendering it completely useless. Armour Satchels have the opposite problem, where any satchel picked up, even from dead players, hold the maximum eight plates. This gives players picking up an Armour Satchel a huge advantage over their opponents.

However, developers have acknowledged both of these bugs and are actively working on fixes. The Heartbeat Sensor, in particular, has caused all manner of problems, as earlier this year players with the Ghost perk – which should render them invisible to Heartbeat Sensors and UAVs – were getting picked up on the device.

However, Infinity Ward’s co-design director of multiplayer, Joe Cecot, confirmed that the team knew about the Heartbeat Sensor issues and were looking into a fix.

We’re looking at this. Thank you.

The Armour Satchel bug is acknowledged on Warzone’s official Trello board, and has been marked as “fixed in a future update”. Hopefully, the patch rolls out soon so the game is more balanced.