Warzone has always had hidden areas tucked away from view and filled with good loot and the Warzone Mercenary vault is no exception. Found in the depths of Caldera, which has been recently reworked for Season 4 and the Mercenaries of Fortune event, players can treat themselves to some goodies – providing they find a Warzone golden keycard, of course.

The Warzone golden keycard is new to the game and will let you unlock one of many Warzone bunkers, but as ever, getting your hands on one can be pretty tricky indeed. However, as recent videos have proved, finding one is worth it as the bunkers are filled with legendary lootboxes and stacks of cash, making your game ten times easier to win.

But where can you find the Warzone golden keycard and which bunkers does it unlock? Here’s everything you need to know about this handy little item.

So, you want to get your hands on some legendary loot? Well, you’re going to need a Warzone golden key card. Fortunately for you, the keycards seem to spawn in lootboxes close to all seven of the bunkers – so if you find one, you’ll want to make a quick dash to your closest vault.

You can also nab one by looting them off a dead player, so keep your eyes peeled for that golden glint. 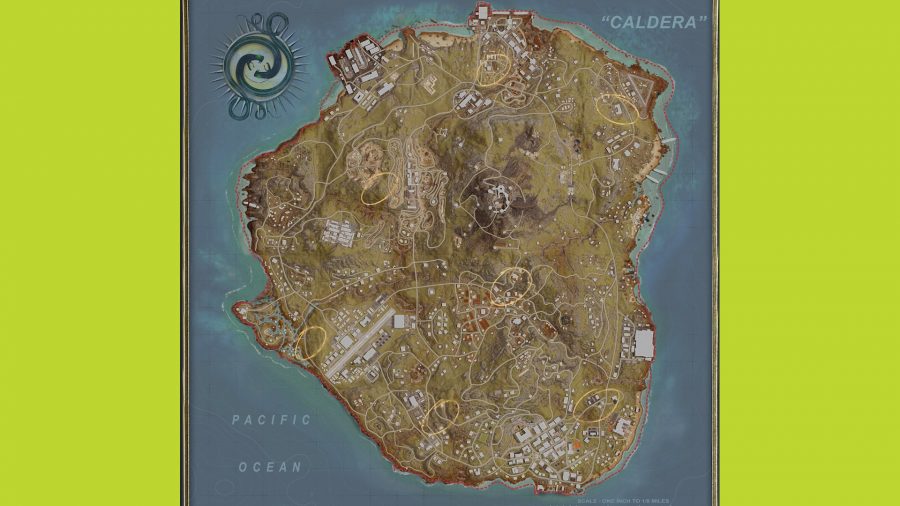 Now you have a keycard, where do you go? Well, there are seven Mercenary bunkers to visit in Caldera, each with their own set of loot. These are highlighted by an orange marker, but we’ve stuck their locations here for you too.

Here are the Mercenary bunker locations:

Note that the bunkers don’t look like a bunker from the offset – they look like a little hatch with a ladder. Here, you’ll find the locked door to the bunker.

How to unlock a Warzone Mercenary bunker

Now you have a keycard and you know where the bunkers are, all that’s left is to open them. Fortunately for you, this is much simpler than the bunkers previously found in-game.

You won’t have t enter any codes or listen to any audio files, instead you’ll just need to swipe the keycard on the pad and watch the door swings open.

So there you have it, everything you need to know about the Warzone golden keycard and where to find it. Make sure you protect yourself with one of the best Warzone guns, though – it’ll be spicy.