One of the greatest debates around AI technology is whether it can make moral and ethical decisions. Can your car’s autopilot make a moral choice as to whether it hits a deer or puts you in a ditch, for example.

Well, there is one AI bot that is designed for this exact purpose. The Delphi AI is built to be fed questions and moral conundrums and work out right from wrong. According to its creators, “Delphi demonstrates strong promise of language-based commonsense moral reasoning”. So, in an entirely original idea that was definitely not borrowed from the wonderful folks over at For The Win, we decided to see what Delphi thinks is totally righteous or morally corrupt about one of the biggest games in the world: Call of Duty: Warzone.

We fed Delphi a host of questions and statements about Warzone, getting the AI’s thoughts on everything from loadout choices, to strategies, to teammate etiquette, to even the decision making of Activision and developer Raven Software.

Delphi’s answers aren’t exactly what you’d call nuanced – its limited responses range from “it’s right” and “it’s wrong”, to “it’s expected” or “it’s rude”. Nevertheless, it should make you take a long hard look at your battle royale-based principles.

You’re darn right, Delphi. The fearsome DMR/ tactical rifle meta was one of the most frustrating periods in Warzone history. ‘Bad’ is putting it nicely.

Well, it looks like Delphi isn’t much of a team player… Focus on your own game, chase those kills, and inflate your kill count with final shot kills. When your teammate complains, just tell them Delphi said it’s fine. 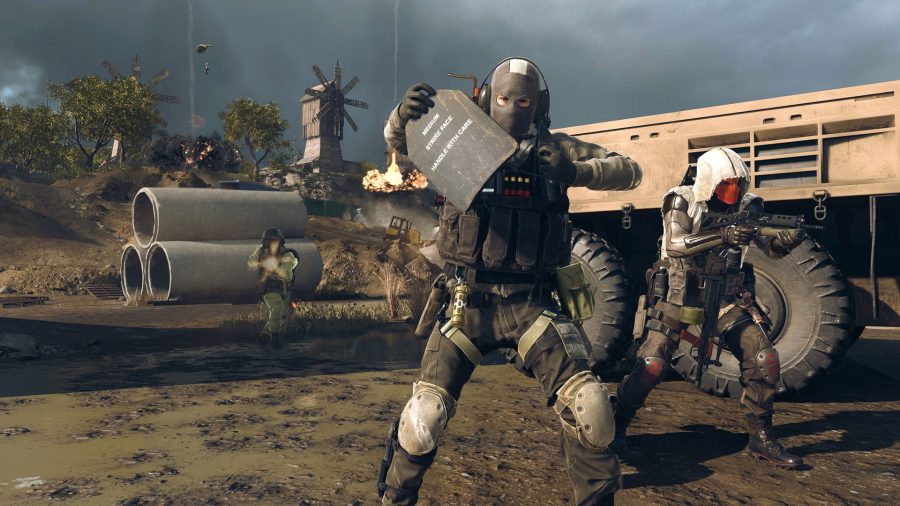 Well, Delphi may be selfish when it comes to Warzone etiquette, but clearly it is a big believer in ‘sharing is caring’.

Is this Delphi predicting the future? We sure hope so… 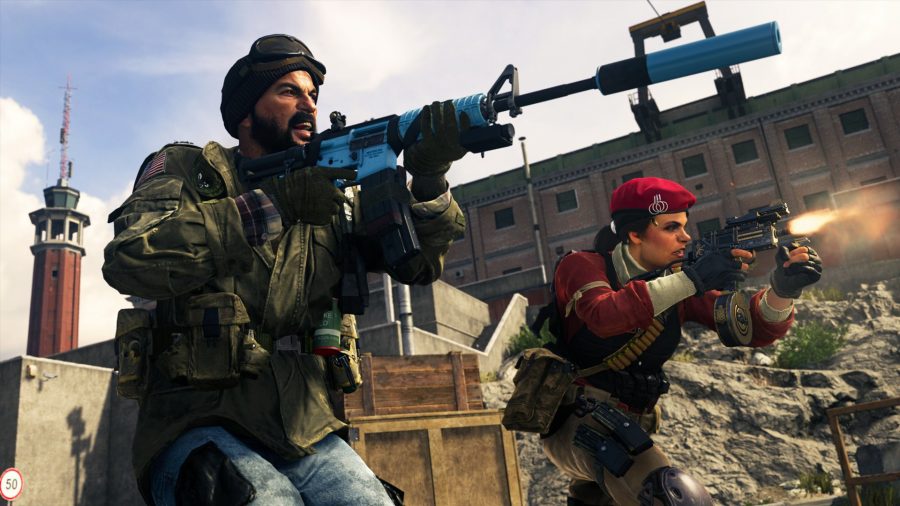 See Raven Software, it’s okay to remove Dead Silence. You can do it. I know it will be tough, but sometimes you’ve just got to let go. Please let go.

You have been warned.

Accusing a streamer of hacking with zero evidence – “It’s rude”

Preach, Delphi, preach! If you feel seen by this, please remove your tinfoil hat and re-evaluate.